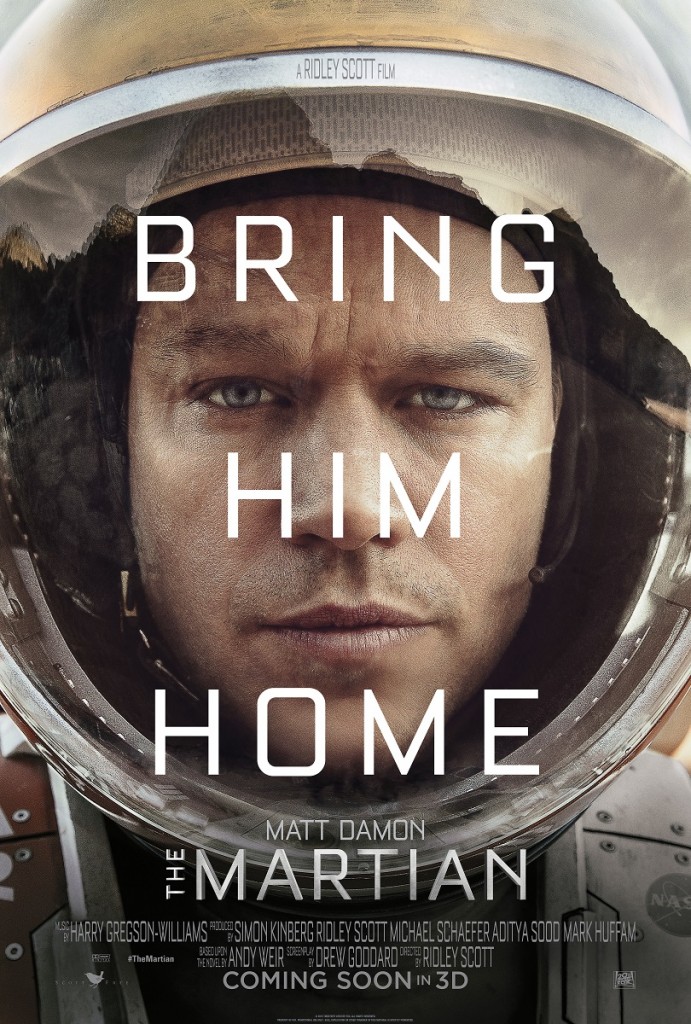 So I just went to see “The Martian” in 3D today. It’s performing respectively, claiming the top slot during its opening weekend with earnings of $55 million. The movie has topped $230 million worldwide since its release and the book it’s based on is selling like hotcakes on Amazon, which has to be a real … END_OF_DOCUMENT_TOKEN_TO_BE_REPLACED