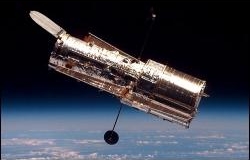 I hope you’re not one of those people who needs proof that astronomy is cool. You weren’t bored by those dry facts you had to memorize out of your grade school textbook. If you were, you must have had one dull teacher. Fortunately, there’s always Youtube. These awesome videos ought to liven things up for you and get you interested in astronomy again.

Comet Slams Into The Sun

Creation of the Crab Nebula

How are nebulas created anyway? Well, they are mostly formed from dying stars that blow off their outer shell. This video gives a good look at the Crab Nebula.

This is from the historic NASA mission Gemini 9, crewed by Tom Stafford and Gene Cernan, which also featured a problematic spacewalk by Gene Cernan. They were going to dock with an Agena, but the shroud failed to open fully, making it look like an angry alligator.
https://www.youtube.com/watch?v=Nh4blGWmylQ

A 3-D Flythrough of the Hubble Ultra Deep Field

Auroras As Seen From The International Space Station

The Shoemaker-Levy Comet Collides with Jupiter

Remember that? This is why you never want to laugh at an astronomer when he says this could happen to Earth someday.

While searching the cosmos for exoplanets, astronomers sometimes find some pretty weird stuff. This planet really does orbit two suns.

The Search for Earthlike Planets

On a related note, how do astronomers know what they’re looking at when searching for exoplanets? Professor Geoff Marcy gives a talk on the search for planets outside our solar system.

This is the biggest reason to be interested in astronomy. Will you be the next Neil Armstrong?

Some Books & Videos To Check Out 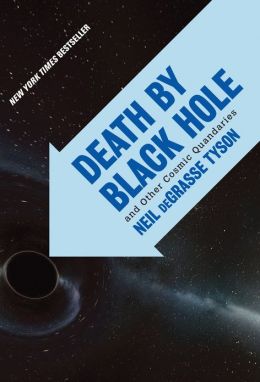 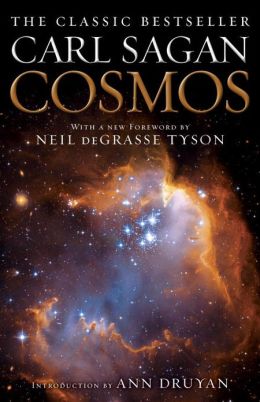 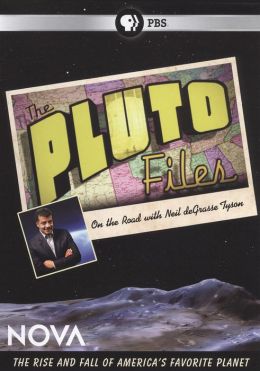 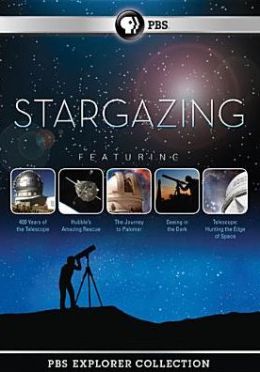