Do you get sick of those mindless songs you hear on the radio? I don’t blame you. It gets to the point where I think it takes no imagination to write a love song. Fortunately for those of us who have a brain in our head, there’s always Filk music.

And what is Filk? Well, basically, it’s folk music produced by the fans of your favorite science fiction show, fantasy book series, or just about anything that has a sizable fan base with members that have some musical talent. I kid you not — there’s Filk for the Space Shuttle! Most of it is considerably more original than even the best of love songs.

“My Name is Kuari” and I am a cute little owl who dreams of becoming legendary. This one’s from Mercedes Lackey’s novels of Valdemar.

The Shi’a’in Warsong. In Mercedes Lackey’s novels, they were known for being ferocious in their defense of their homeland. If you were a mercenary, you would be doing well if you could own a Shi’a’in warhorse.

For some reason, this one had me giggling. The Russians surprised us all with Sputnik and kick-started the Space Age.

The Rise From Tragedy

On January 27, 1967, Gus Grissom, Ed White and Roger Chaffee died in the Apollo 1 fire. The Apollo Program rose from the tragedy to reach the Moon. The spirits of these three men still challenge us to rise from tragedy and explore the cosmos.

Okay, some Filk singers have more talent than others. But they are clever.

So, did you have some fun? There’s all kinds of Filk up on Youtube. If you can’t get enough, hit some of the local conventions and they might have a karaoke contest featuring Filk. 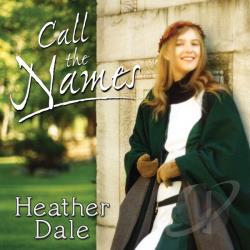 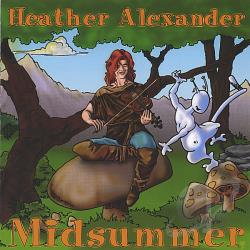 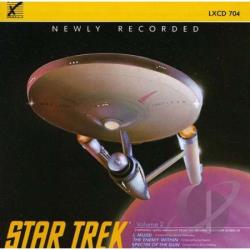