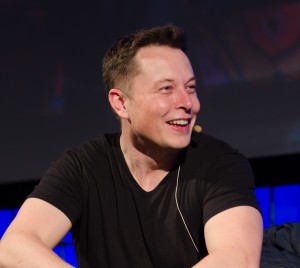 You probably get a lot of interview requests from people like me, the independent blogger and Youtube channel owner who makes a living through creating content. It would not surprise me if you dismiss 99% of them as a waste of your time simply because the blog and/or Youtube channel does not get a large audience. However, if you see this request, it’s most likely because it went viral. Let’s keep the momentum going.

The real truth is that people are thrilled about what you and people like you are doing in space. Many people in my audience are not going to be placated by only a few sound bytes and a cool video of a new product reveal. Rocket launches are cool but the real stories behind those launches are even cooler. We realize that the lay public does not appreciate how much work goes into every successful rocket launch. My target audience has many questions.

This is your chance to answer those questions without having your message filtered in any way. I do not censor anything my interviewees say, so you have a wide open platform. My philosophy when featuring people like you who are active in the aerospace community is that the one being interviewed should be the one doing most of the talking and the only message that matters is yours.

If you’d be interested in an interview with my Mars Interviews Youtube channel, you can reach me by email.