Any Aspiring Martian who hasn’t been living with his head in the sand is going to know that Mars One isn’t the only attempt to send humans to Mars. NASA has a plan that involves the Orion capsule and Dennis Tito has Inspiration Mars, which aims to send two humans on a Mars flyby. I’ve seen Inspiration Mars as the Martian equivalent of Apollo 8, which orbited the Moon but didn’t even have a lunar module on board. The current plan calls for the use of a modified Orion capsule and a 584-day flight plan that will send the crew past Venus and then past Mars.

After a bid to get funding from Congress that is probably going to go nowhere, Inspiration Mars has pushed the target date back from 2018 to 2021. NASA officials are questioning the plan as a risky move using a spacecraft that hasn’t been rated for use by humans yet. This is an organization that sent humans into lunar orbit after one deadly fire and one successful orbital “shakedown” flight of the Apollo Command Module. Hypocritical? Not if you consider that reporters aren’t talking to Gene Kranz, John Glenn and Neil Armstrong when they want current news on what NASA is doing right now.

Despite the fact that Inspiration Mars is probably going to be seen as the “other” private Mars venture even if it goes off as planned, it’s going to be a valuable test of whether humans can actually survive a trip to the Red Planet and back. They need to update their website, but current information at Inspirationmars.org includes such gems as:

This will be interesting to watch. If Inspiration Mars goes off as planned, perhaps Mars One can take just enough time-out from training to send a representative Marstronaut out to their launch site for a photo op. Until then, I’ll say that this organization is worth watching if only for the sake of learning how humans can cope with spending 584 days outside of Earth’s gravity well.

Going to Mars? Take these books along! 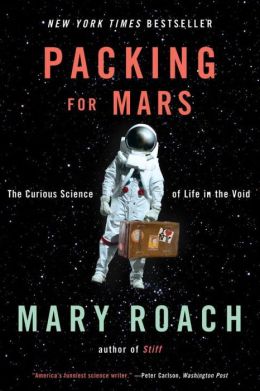 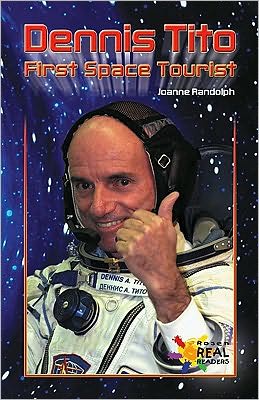