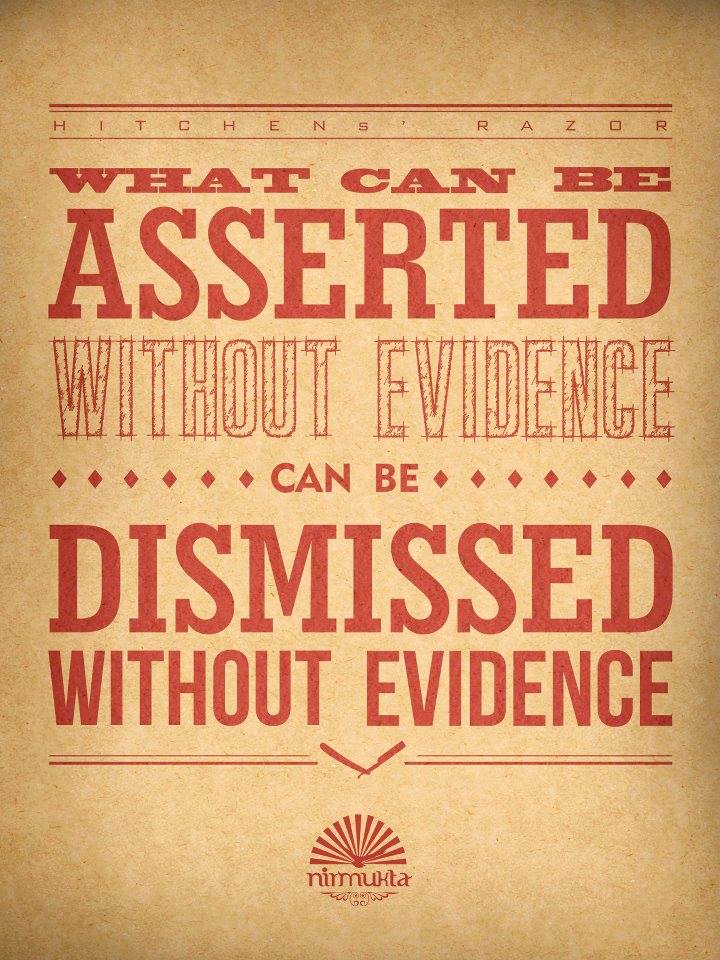 I run with a pretty cool crowd these days. We’re the scientifically literate, highly intelligent people who can intimidate the mentally weak with our big words. We’re the Aspiring Martians who have the ability to look beyond our little pebble of a planet and dream of what’s possible. The best of us know how to keep an open mind, politely debate ideas and respect the fact that you have your own opinions.

It seems to make us targets for kind of proofer who needs to be shown that people really did go to the Moon. I’ve touched on that topic on another blog post, but really I don’t think that they shot the whole thing in a sound stage. If you could show me how you would have believably faked the entire moon landing from liftoff to splashdown using the technology available in the 1960s, maybe I’ll find a way to get you to the Sea of Tranquility so you can see what’s really there if I like you well enough.

Really, the moon hoaxers would probably hate me for doing that to them and complain the whole way in between bouts of space sickness. I still remember one proofer who went positively berserk when I confronted him with evidence that disproved one of his conspiracy theories. It was an online forum, so he wasn’t throwing things at me, but it still wasn’t pretty and the moderators had to shut him down. 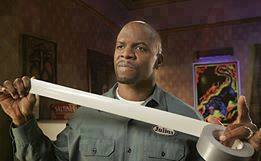 What I want to do to people who throw tantrums when their theories are disproven. Image credit: Somewhere on Facebook.

It’s enough to give people who can keep an open mind about the possibilities a bad name. I’m one of those people who don’t believe that the Annunaki actually exist and, even if they did, they wouldn’t be the same people who supposedly created the human species. But I can accept the fact that it’s a big universe and it’s very likely that an extraterrestrial sentient race would have evolved on another life-friendly planet somewhere. If I encounter one of them, my plan is simply to proceed with caution, make no unnecessary gestures, and be ready to bug out if the extraterrestrial proves hostile. However, I’m not the one who goes around telling people that the Egyptian pyramids were created by weird-looking aliens. For one thing, there is no direct evidence that aliens were even involved. For another, humans could have done it by being clever and making maximum use of the technology available to them at the time.

Where should the burden of proof lie when debating theories that have been marginalized by lack of evidence or the lack of sense of people like the above proofer I described? Most people can accept that a star is a big ball of superheated plasma with a nuclear furnace at the center. Most people will not accept that a miniaturized sun resides in the center of Earth for the very simple reason that such a thing would make the surface too hot to be very friendly to carbon-based life. So, obviously, the burden of proof lays with the ones who believe that Earth is a hollow sphere with a sun in the center. They would have to show us that, first, such a thing is possible and, second, that a planet like they describe actually exists. That seems to be very difficult for many of those who believe such a thing to do but would make a very interesting scientific debate if they could come up with a viable model that follows a system of physics that actually makes sense. 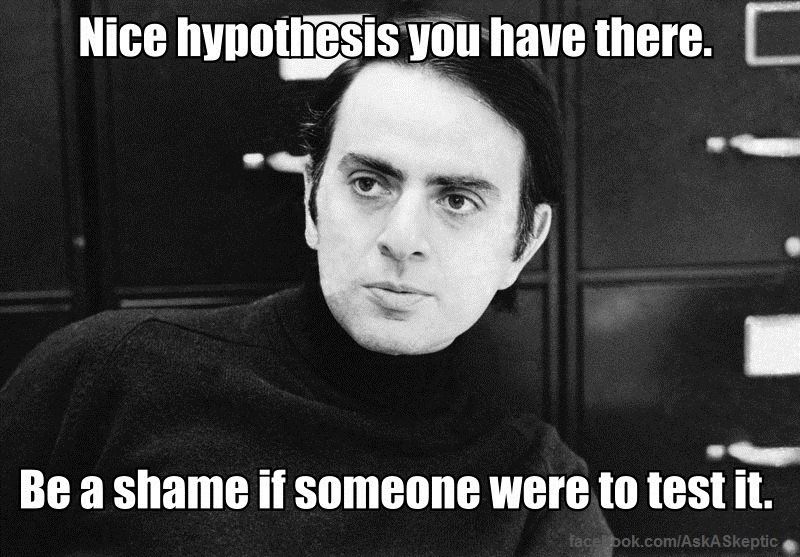 It’s not that an unpopular theory is necessarily going to be wrong. Top physicists like Albert Einstein fought like tigers to have their theories accepted by the academic authorities of the time. Einstein had two advantages in the form of both stubborn bulldog tenacity that sometimes got him in trouble with his professors when he was still a mere student, and a system that was increasingly backed up by experimental evidence. Although he took a couple of steps backwards into a more traditional system in later years, Einstein’s famous equations provided the groundwork for breakthroughs in quantum physics.

So I can respect the people who have both a theory that actually makes sense and a way to back themselves up with some tangible evidence. If I can be said to be a proofer at all, I’m the one who can stand there with my arms folded and go, “Okay, prove it.” And I’ll just walk away if the other person throws a temper tantrum because he knows he can’t. Not all of them are this way, of course, but enough of them are irrational enough to give people with alternative theories a bad name. I’ve had some interesting discussions with at least one person who seems to understand that he can’t prove his theories right this minute and he knows I might be willing to reconsider my position if he can just come up with some tangible evidence.

Really, it’s good that the administrators and moderators of groups that I am actually active in are good about shutting down on the people who just seem intent on spouting their baseless theories without evidence to back them up. It makes room for the people who can rationally say, “I disagree with your idea, and this is why.” Sometimes I will refine my ideas based on what people say if they make it so I have a reason to listen to them. However, I have very little patience for people who just join my groups so that they can spout theories that have no basis. 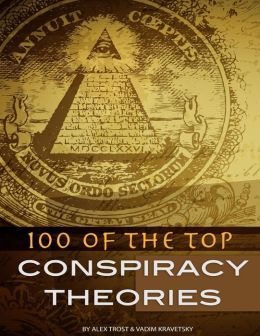 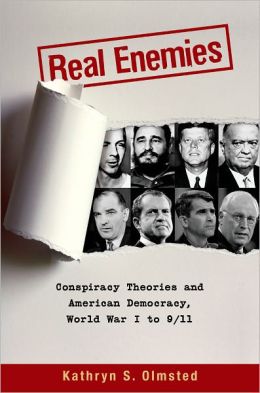