You already know Amazon’s Kindle as the e-reader that is sweet for reading your favorite summer best-sellers on the beach, but did you know that the Kindle also has a wide variety of apps available? This makes it sweet for using the Kindle for fun and profit. These games tend to fall on the “fun” side of the equation but make good ways to pass the time when that book is good but no page-turner. While apps can be more of a memory hog than Liane Moriarty’s latest release, these selections are fun enough to make it worth the space.

This is the latest version of the popular Candy Crush game for the Kindle. It features new game modes, including Soda, in which you release purple soda to save the Candy Bears. 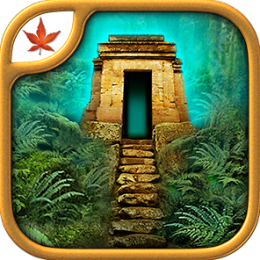 A classic quest game similar to “Choose your Own Adventure” games, The Lost City features an artifact that you must return to the ruins of a lost civilization. On your way, you find clues to its location, encounter challenging puzzles and unlock doors to this mysterious civilization. Serious gamers love that they can explore this game for hours and not get bored.

It’s Scrabble on your Kindle. What else is there to say? Actually, the latest release of the official Scrabble App fixes bugs that reviewers have complained about and features networked play so you can challenge your friends to a game. You can also chat with your friends during a game. 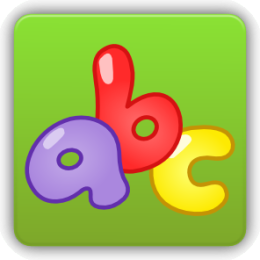 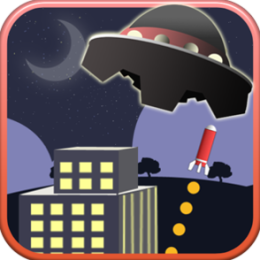 Defend your city from a missile attack with Missile Defender. Recent enhancements include a new UFO enemy, faster speed at higher levels and new enhancements. Upgrade your defenses for better results and take out missiles for as long as your physical and mental reserves last.

Mahjong – Enchanted Garden of the Unicorns 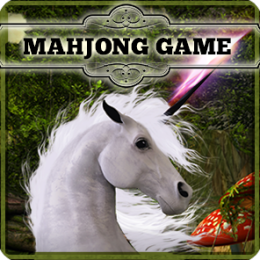 This is one of the most delightful and colorful twists on Mahjong that I’ve seen, but then, I like unicorns. Fans of both unicorns and classic Mahjong will like this one. 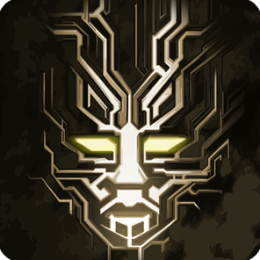 Featuring a complex story line, Cyberlords features augmentation for improved abilities, characters you can specialize for specific tasks and four levels of difficulty. Escape from an underground clinic where you are being held prisoner and oppose a corrupt corporation who has been causing people to disappear. 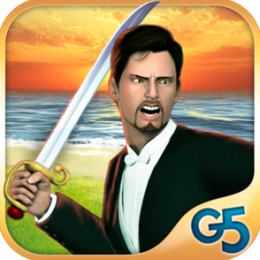 Based on a Jules Verne novel, this game features all the familiar tropes: Romance, blackmail, and a dark secret held by the father of the bride. This makes for a mystery that will take you to the Amazon jungles to solve complex puzzles and save the protagonists’ romance! 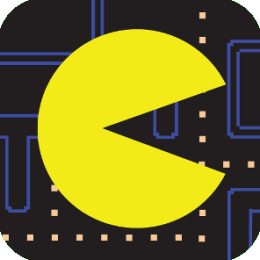 This little yellow chomper should be familiar to anybody who has ever played an arcade video game. He’s Pac-Man, the hungry little dot-muncher. For touch-screen mode, be sure to choose the “Flick” mode, or attach a joystick for a classic feel. 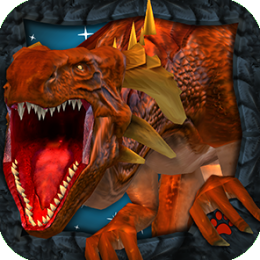 If you’ve owned a Giga Pet, you should be familiar with the basic concept behind this one. Take care of your dragon, hunt sheep, raid villages and have fun with a 3D dragon.

The HDX version of the Kindle goes way beyond reading to make these gaming apps possible. But don’t take my word for it. Check it out for yourself if you haven’t already.