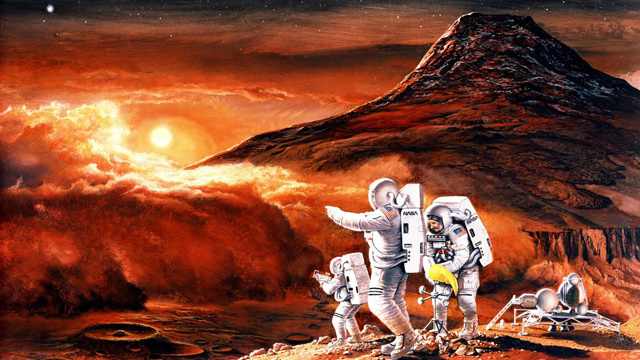 A few Martian colonists. One wonders if they are describing what sunrise would have looked like on Earth. Image credit: Gizmodo

In a recent (April 13, 2013) lecture, noted cosmologist Stephen Hawking stated that humanity would not survive another millennium unless we begin a serious effort to colonize other worlds and/or the medium of outer space very soon. We have the weaponry it would take to annihilate all life on Earth if it was all to be used at the same time. An asteroid strike could also cause enough of a catastrophe to wipe out “life as we know it,” though some people are actually working on that problem. Will colonizing Mars guarantee humanity’s long-term survival? By itself, maybe not. But it will teach us what we need to know to live on another planet.

The truth is that the human population is growing at a rapid rate. Here, I must admit that I have very little patience for the anti-humanists that Doctor Robert Zubrin spoke of in his book, The Merchants of Despair, but I have equally little patience for people who say that the human species has had no effect on Earth’s environment. Rain forests in South America are disappearing at a rapid pace. There used to be a forest where New York City is now. Oceans are suffering from all the junk we’ve dumped into it. Even if we don’t get whacked by an asteroid, “life as we know it” probably won’t continue to exist if we continue to consume resources at our current pace.

Think of every dystopian movie you ever saw. They aren’t far off. The ones who survive are likely going to be the rugged individualists who maybe aren’t so admirable when you watch them from your armchair. You don’t see them sitting around whining about the good old days. They just grab their guns and do what it takes to keep the zombies or the rioting citizenry from killing them. Is this the kind of society we want to form when the big asteroid hits Earth? If the answer is no, we’d better think of something quick.

The good news is that we have access to humane ways to handle the situation if we are willing to put in the effort. Many of the arguments against expanding into space don’t hold water when you consider that outer space is big. Surely there is room for people who are willing to trade their existence on Earth for a one-way trip to Mars, and we can solve a lot of the overpopulation problems with less controversy than China’s “one child per family” law simply by getting out of the way of the people who are genuinely interested in trying to colonize Mars. And I say “trying” because I know it’s not going to be easy and there will probably be a high fatality rate for the first few generations of pioneers. However, letting those pioneers take their own risks seems to me more humane than holding them back simply because other people want to try solving Earth’s problems without having the relief valve of sending the most adventurous of us into outer space.

The money spent on colonizing space can be money well spent in the right hands. When Bas Lansdorp stated that sending the first Mars One crew to the new settlement would cost $6 billion USD, my entire reaction is that the money he is asking for is not even a significant fraction of what the entire human species spends on worldwide military budgets in a single year. If humanity can “afford” to spend trillions of dollars on war (remember, this is WORLDWIDE budgets), $6 billion isn’t a lot to ask to send four people to Mars.

And how does Bas Lansdorp plan to pay for his grand plans? Media rights. It’s a brilliant move, really. If the companies that spent more than $1 billion on advertising in 2012 sent just 10% of their marketing budget to Mars One, he could pretty much pay for the first crew and several subsequent crews. That’s right, there are companies that spend more than $1 billion on advertising when that money could go towards solving the social issue of the day! Maybe I should send their CEOs emails telling them to snap up sponsorships while they’re still cheap so they can have the bragging rights of being an “official sponsor” of Mars One.

Considering that private organizations like Mars One exist, and Elon Musk talked about creating a large colony on Mars as well, using taxpayer dollars to pay for space exploration isn’t even vitally necessary anymore. Government agencies can shift some of the responsibility to private organizations and individuals willing to pay for a ride into space. The fact that some people are willing to pay millions of dollars for a Soyuz ride to the International Space Station is proof enough that a market exists. It becomes a matter of which private enterprises are willing to make the initial investment.

These won’t be people who were tricked or coerced into participating, either. Every single Mars One applicant theoretically knew exactly what they were signing up for if they spent some time clicking around the website and got past the fact that they’re going to be on TV if they make it to the advanced rounds before signing up. That has the added benefit of helping to rule out accusations that Mars One is somehow unethical. Some of the applicants are going to back out when the full implications of spending the rest of their lives on Mars hits them and many more will be eliminated. This is human trafficking only in the sense that Mars One will be footing the bill of sending crews of four settlers who volunteered for this and were given every chance (or every incentive if you add the idea that the training is going to be tough) to back out on a one-way trip to Mars.

However, it would be very unfair to both humanity and to our aspiring pioneers to not give them a chance to try. One might even argue that it is inhumane to stand in the way of the adventurous individuals who know the risks of expanding to other planets and want to try anyway. These pioneering spirits are looking for a way to escape the bonds of Earth even if they might not have realized it yet and they just need an opportunity to do so. They may even become the last remaining humans if something happens to wipe out Earth like Stephen Hawking predicted. No social issue on Earth is going to mean anything if the whole of humanity is wiped out, so it just plain makes sense to hedge our bets and expand to other worlds while we are still capable of doing so.

More Reading To Do 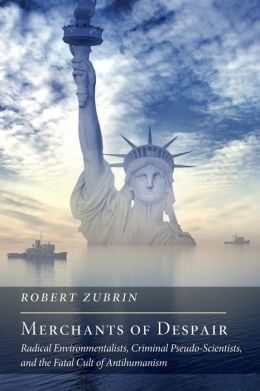 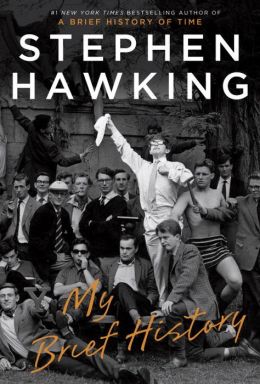