It has been nearly a week since my last proper blog entry, but I have not been idle. You may notice that my blog has a new storefront — a rather blatant attempt by me to score some travel money before I go off to the regional Mars One interviews. I expect I’ll have about a month to have everything together before I head off as a conservative estimate. The entire selection process has been a test of patience, so it may be longer.

It’s good to know that it’s coming. Now, for me, it’s a matter of how to get there. I’ll get a bicycle out of the garage if I absolutely have to. The important thing is how to do it on a tight budget. The few miles to the regionals should be small potatoes compared to the distance to Mars but I know some candidates who have worried about the hassle and expense of possible international travel. Even travel within the U.S. isn’t cheap and I worry that we might lose otherwise viable candidates if their regional headquarters is too far away.

I see it as a good thing that there are still so many of us, even with the expected competition. If all goes well, I’ll be part of a team of four people and I actually prefer that the three I end up with will be carefully selected from a wide range of candidates. With luck, this will reduce the personality problems of the sort that would be difficult to bear in a confined space for long periods of time. Like being frozen into a cabin with three buddies over the winter? This’ll be worse because at least when you’re in the cabin, you know that spring is coming. There won’t be any end to the Mars One mission until and unless they find a way to bring us all home and we all agree to ditch the settlement idea.

Issues of confinement with someone who is lazy or just plain insufferable aside, it will be neat to see what form the interviews take. The email I just got indicates that they will test each candidate’s “knowledge, intelligence, adaptability and personality.” I sometimes I have to shove aside images from “The Right Stuff” even though the sight of two men running through the halls in those robes you see in the doctor’s office is always funny.

It is a little hard to believe that there are only 706 people left. There seems to be some error in the media — I’ve heard from family members that they’re saying 720 or 750, but the email I got indicated 706. I figured maybe between 100 and 200 of the original 1058 would be weeded out by the medicals and we lost more than 300. Not that I won’t still have plenty of competition.

So, basically, we’ve weeded out the ones who didn’t pass the medical exams (though I’m sure they would have made fine candidates otherwise) and the ones who applied on a lark never thinking that they would make it to the next round. So far, it’s been interesting, and it’s going to become more interesting as the selection progresses.

Get a book autographed by a Round 2 Candidate now. 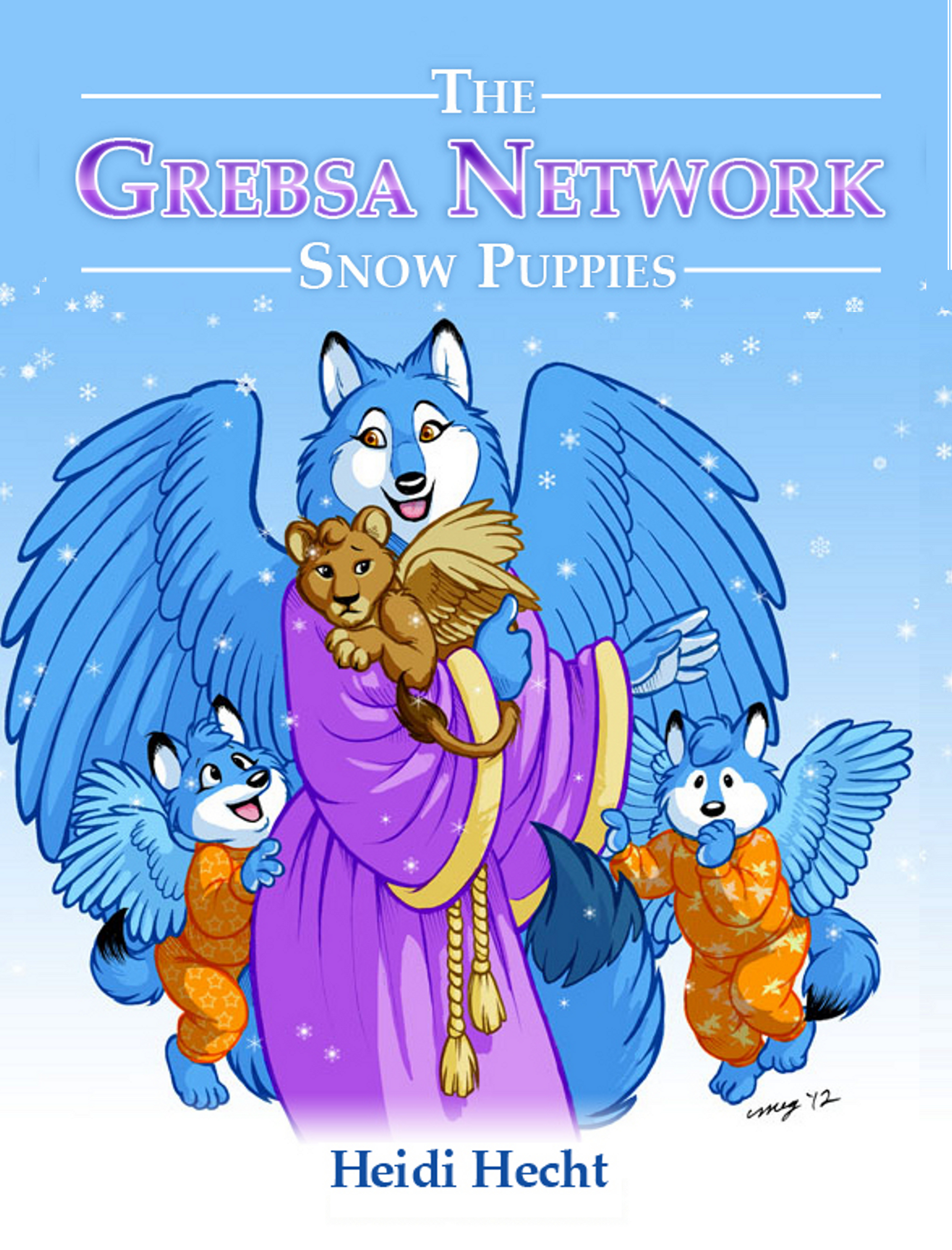