OK, I get it. The current economic model is a nuisance for a lot of people. You wake up about five minutes before your alarm goes off, get dressed, decide whether you want a bowl of oatmeal or just take the lazy way out and get a greasy egg and cheese biscuit at the fast food drive through window, and burn gas that is still kinda too high priced for your budget to get to work. Your co-worker smacks her gum a little too loudly and you got passed up for that promotion again. You might have heard rumors that they’re going to automate your job. It kinda sucks to be stuck on the heel end of the current economic model.

What’s the difference between you and Steve Jobs besides the fact that he’s dead and he used to be rich and you’re still alive enough to have bills to pay and a paycheck that may or may not cover everything? Maybe not much except you’re not the one who is starting the next multibillion-dollar business in your garage. Steve Jobs was basically a college dropout who gave up on the idea of working for “the Man” and decided to try being an entrepreneur along with a couple of friends. It wasn’t easy and he got temporarily shoved out of Apple – which may be as much a case for not having shareholders as it is for not being a jerk – and he didn’t let the problems slow him down much. It takes a certain amount of moxie to be a self-made billionaire and Steve Jobs had plenty of that.

As for me, I’m working on it. I noticed a rather glaring gap in the Bitcoin ecosystem and right now I’m working on plugging that hole. This may be the secret to owning a mansion with your own full sized basketball court without being Michael Jordan. Notice something that’s lacking and work your tail off to fill that need.

You will notice that I don’t even ask you to do it for free. I’m a believer in people’s right to be compensated for the work they do. Starting your own business is risky and most new startups tank within the first few years. This is why I’ve practically never seen more than one video rental venue in a single town even before Redbox and Netflix went huge. Work your arse off and hope your customers find your products useful, right? It’s a case where hard work can count for something but good judgment counts as much. When you’re getting into the world of business, you don’t want to clone somebody else’s success. You’ll want to see what kind of product people in your community need to drive twenty miles to purchase, and then see if you can bring that home.

Then maybe you’ll quit complaining about the people who seem to have it made. They’ll tell you that it ain’t easy. They’re like ducks who look calm on the surface but they’re paddling away under the water. Maybe the first bookshelf they ever put together was one they created using their father’s power tools and nearly lost the tip of their finger for, and now they’re the owner of the local furniture store. I actually got the guy who was confronted by someone who worked at McDonald’s for 15 years and still makes minimum wage, and he patiently worked his way up the McDonald’s ladder for 30 years and was now an exec. It gets back to the moxie thing again. They both work for McDonald’s. He applied for jobs that were promotions within the corporation and she didn’t. It gets to the point where typical entrepreneurs may be tempted to make this face while in the privacy of their own office: 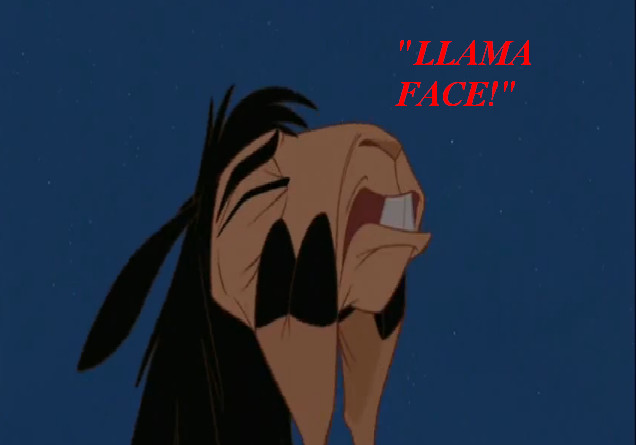 “Why, oh, why did I ever get involved in the world of business?” The Emperor in “The Emperor’s New Groove” really had a wide range of expressions for a llama.

Alternatively, you could try freelancing. It combines the best elements of being an entrepreneur and being an employee. You’re working in your own space. You aren’t going to lose your shirt if the business goes under. You don’t have to go through the uncomfortable formality of a job interview beyond maybe being asked a few questions from potential clients who might have been burned by unscrupulous “freelancers.” You can tell a jerkoff “boss” (a client) to get lost with fewer worries associated with being fired because it’s usually just a one-off job anyway. Unless you have a partner who handles the elements that you don’t have the skills for, you aren’t going to be dealing with those annoying co-workers. You can set your own hours and even work in your pajamas during those nights on which you can’t sleep if you want. You’re being paid for being productive and most freelancers who actually care about doing the work like that idea better than just marking time at the office just so they can say they “worked” today. You’re still making other people’s lives easier by taking care of the dirty work for them, but at least you aren’t burning a part of your own monthly budget just to get to the office (and, sheesh, your employer really ought to pay you for mileage if he won’t let you telecommute). The Internet is just that awesome, right?

I wish it was really as easy as just getting your handle out there. Freelancers have a tough time connecting with clients if they don’t use the usual suspects like Fiverr, Freelancer, and eLance. These are sites that usually shave something like 20% of your earnings off the top and then Paypal claims its cut when you withdraw your earnings, which kinda stinks if you want to make any kind of a decent hourly wage. The good part is that I’ve connected with clients who were okay with ditching those sites in favor of a long-term association, but that’s pretty unusual and the one I still work with is kinda off and on. I feel for the people who say it’s tough to connect with clients on those big sites because it’s tough to stand out from the pack if you don’t already have a good reputation rating. That’s why I added the WooCommerce plugin to this blog so I could sell my usual lineup of writing gigs right here on this blog.

It’s also why I’ve kind of gotten serious about launching my own freelancing site. It’s going to look a lot like Freelancer, but with a couple of twists. It doesn’t charge a percentage of people’s earnings, so they don’t have to jack up their prices just to earn enough to make jobs worth their while. It will also work with several cryptocurrencies. So freelancers can keep more of their earnings in their wallets and clients don’t have to fret about their freelancers overcharging for services. Right now it’s mostly a matter of raising the funding so I can get it up and running.

This isn’t me trying to change economic systems. Archimedes might have said, “Give me a place to stand and I will move the Earth,” but most people have a lever that’s way too short to move it much and seem to have trouble finding a good place to stand. This is me trying to work with systems that are already in place and include things like Bitcoin and the Internet. I don’t waste time getting P.O.’ed about current economic systems when I know that the only difference between me and Steve Jobs is the fact that he made the system work for him. If I do it right, I can make the system work for me and maybe give other freelancers a leg up at the same time. But I don’t expect our current economic systems to change quickly or even within my lifetime unless we’re all willing to either put up with a lot more ugliness than we have now or get off our duffs to do something about it. 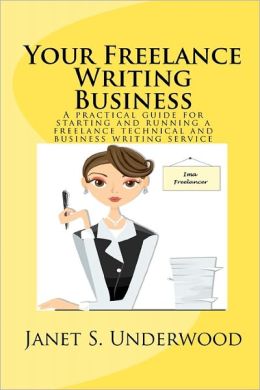 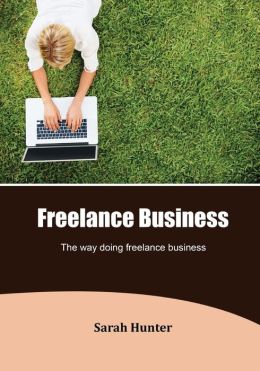