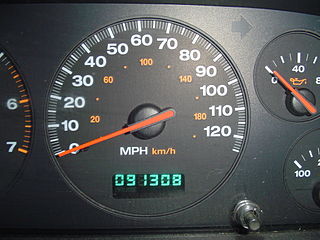 May 12th is National Odometer Day. Why odometers? Well, an odometer is that device on your car that records how many miles it has been driven. It can tell you when you’re due for an oil change, help you calculate how many miles per gallon you’re really getting, and can be a selling point if you haven’t done much driving in a particular car and now want to sell it. It’s a useful little widget, so they created a whole day devoted to the odometer.

Things To Consider About Odometers 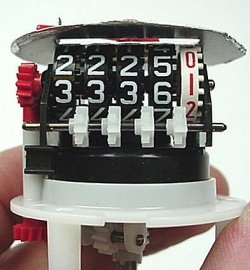 Most mechanical odometers have a flexible cable made of a tightly wound spring. It moves the numbers by spinning inside its protective housing made of a metal tube inside a rubber tube. On cars, the odometer also includes a gear that engages the shaft and turns the cable.

Computerized odometers use a toothed wheel mounted to the transmission’s output unit. As it rotates, it periodically interrupts the magnetic field produced by a magnetic sensor. With each pulse, it updates the odometer readout. That information is transmitted to the odometer display. In fancy computerized cars, the odometer is part of a network that can also display information like climate control information and give you access to controls like the power windows, radio and braking system.

Odometers Around The Internet

Need something special for your car, motorcycle or all-around uber-cool vehicle? Here’s a few from reputable dealers around the Internet. 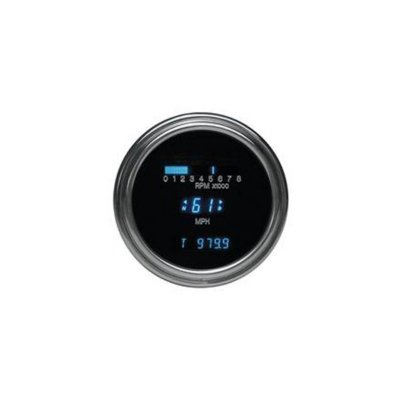 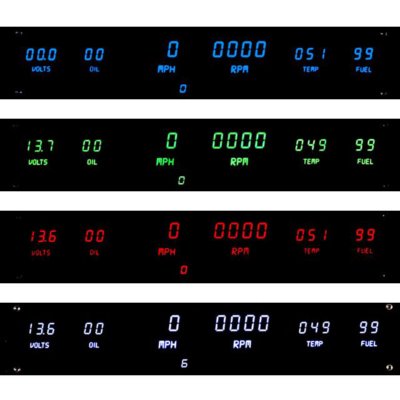