Whenever I talk about Mars One, one common topic that comes up once sex, babies and “Is this for real?” are covered is the idea that we could all go insane from the tedium and from just seeing the same few faces all the time. These are usually the same people who hit the nightclubs with the same five or six friends at least once a month and maybe they’ll flirt with an attractive stranger of the opposite sex after they’ve had a couple of drinks, but that’s what their social lives amount to. How many true friends do you really have? I don’t mean your drinking buddies. I mean the ones that you wouldn’t mind being stuck in a cabin for an entire winter with. If you can count those people on one hand, you’re pretty typical.

Many successful explorers have traveled either alone or with only a small team and survived with sanity intact. Père Jean Marie Delavay did not need a large troop of porters when he scoured part of China for botanical samples in the 19th century. Père Armand David was likewise successful while exploring China alone, perhaps partly because he had a rare respect for native societies for being a 19th century European. Successful explorers of the Arctic regions of North America could operate in small teams or alone because they could move faster and live off the land better than the large exploratory expeditions that became mired in ice. At least one was heard to comment that he preferred to travel alone because he would not become irritated at a prospective partner’s mundane habits.

It is a fair point. Exploring a new frontier has never been easy. For every famous explorer, there are dozens who vanished without a trace. It’s a high-stress environment and small problems that might not have bothered the participants when they were just relaxing by the fireplace can get blown all out of proportion while out in the field. When we’re all on Mars, Susan might stop speaking to everybody because Fred ate more than his fair share of the asparagus, everybody knows it was Fred’s fault but somebody made a comment that implied that everybody blames her for it. Small group dynamics can be complicated sometimes.

Given the choice, though, I’d rather have the small group in cases where I can’t travel alone. “Too many cooks spoil the soup” is a popular proverb here. It’s an acknowledgment that sometimes I might need someone who can provide an extra pair of hands on a task, but I won’t appreciate a third person trying to “help” by critiquing our style from behind when George and me are quite capable of handling it on our own. The first Mars One team will basically have too few people to allow for the backseat driver types. It’s likely that Fred will be stuck mopping floors as punishment duty for eating the asparagus, Susan will be nursing the asparagus back to health in the greenhouse, and George and me will be troubleshooting a problem with the computer network. The group will be just large enough to get work done without somebody getting punched because they tried to micromanage everybody else.

This isn’t going to be a place for four extrovert alpha male types. Mars One may be taking the smart tack by wanting to send two men and two women because there are actual studies that suggest that a mixed gender group performs better than a group made up of all men or all women. Besides that, Mars One wants four people who can work smoothly together and that doesn’t happen when you put four alpha types in a small space and stand back to watch what happens. The bloggers who say that the Mars One colonists are going to kill each other generally forget the fact that words that describe them do not necessarily describe everyone. In the long haul, it may be that the best kind of Martian colonist is an incorrigible loner who doesn’t mind the idea of being a week’s ATV ride from the nearest neighbor. For the purpose of Mars One, the best kind of colonist is going to be the one who doesn’t really care who is in charge as long as the work gets done, Fred doesn’t cause any irreversible damage to either supplies or team dynamics, and Susan stays on speaking terms with everybody else. That’s not going to be most alpha types.

We may still go insane and kill one another even with the best psychological screening. However, considering the risks we’ll be taking as it is, we may find out that psychological problems will be the least of our worries. We will need to keep a good perspective on the very real concrete issues we’ll be facing even if it means having somebody around who can haul us all back to reality when necessary. The Mars One plan is a lot like being stuck in a cabin with a few of my friends, with the difference being that we’ll have new faces every couple of years. It’s not a recipe for madness when you combine that with the fact that we’ll probably all be too busy to go “stir crazy” just because we’re part of a small group that is a long way from Earth. 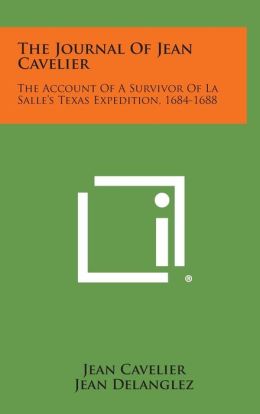 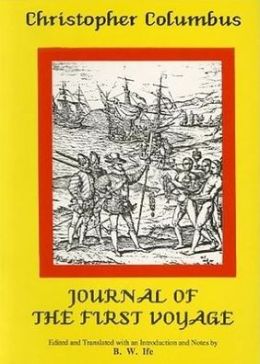