In the Aspiring Martians Group (and now Forum), I’ve noticed that one favorite debate is whether we even need to have some form of currency. On the face of it, this idea sounds pretty silly. Even in science fiction shows like Star Trek, they had a form of “paperless” currency called credits. Cyrano Jones would, for instance, sell you a Tribble for ten credits. What if we could actually do away with a formal currency?

Economies on Earth seem pretty much based on the idea that there are things that people agree are valuable. I saw a picture once that basically implied that the only difference between a $1 bill and a One in Monopoly money is that people believe that the $1 bill has some kind of value. You can use that slip of paper to buy a candy bar from some kid doing a fundraiser, for instance. On Mars, that same $1 bill would be as useless as a broken water pump. If a resident of Mars has a $1 bill sitting on his desk, it would probably be a souvenir and eventually his descendants could regard it as either a historical curiosity or something to be mulched.

Somebody else on the forum suggested a new thing – Marscoin. It will be something along the lines of BitCoins, I believe. If things work out, it won’t necessarily be just a case of a bunch of Mars enthusiasts joining the virtual currencies fad. Marscoin could be the one that lasted because they can be used for interplanetary trade. It’ll be like credits. You aren’t stuffing your mattress with paper currency. You’re just storing your money in your virtual wallet (and I really do recommend putting that wallet on a computer that you don’t use very much for other purposes until the security behind virtual currencies improves).

It’s been suggested that we could use barter instead of currency. You might trade a few avocados off your own avocado tree for some of your neighbor’s mushrooms, for instance. However, that has its costs too. You have to know that somebody else has something you’d be willing to trade your avocados for and you’re going to end up eating your own product if nobody else in your colony likes avocados. You could end up making a highly complex series of trades if Bob has the mushrooms but Sara is the one who likes avocados.

Barter may be the better option for encouraging each individual to actually create something that other Martian colonists might want. Even if you just cart items that others produce from one colony to the next, you’re still producing a service that those colonies could pay you for, in bananas or power units depending on what they produce. It means if you want something Bob has, your options will be to either produce something Bob wants, or find a way to steal it from him. Bob will not be very happy if he finds out that his mushrooms are suddenly missing. He may decide to prevent that in the future by sneakily growing some poisonous mushrooms. When somebody turns up dead from eating stolen mushrooms, at least he will have a clue about who has been taking them. So, obviously, trading for them will be the more desirable option. Which means you will actually have to produce value before you can get Bob’s mushrooms with less risk. If you die of poison mushrooms anyway, obviously Bob didn’t like you very much.

In reality, what do I see happening? I picture using MarsCoins for trade with Earth and barter for trade between Martian colonists. You can’t entirely escape the idea that humans have a tendency to place value on available resources. Sara might be the only one around who knows how to fix the broken water pump in your habitat and don’t be surprised if she insists on a few avocados as payment. People kind of forget that an economy isn’t only about the dollars and cents and last month’s unemployment figures. They’re about the flow of goods and services from where they’re being produced to where they’re destined to be consumed. I might try to hold on to all my avocados, but at some point I’m going to have to eat them or they’ll go bad and Sara won’t want to fix my water pump if I have nothing to offer – though she might be a bit more friendly if I offer her the avocado pits and some hydroponics supplies modified for trees that she can try to grow her own avocado trees from. That means Mars is going to have an economy of some sort even if you try to weed out all the bad elements like inefficient flow of goods and services, corruption, and greed. It’s unavoidable. So being aware of this will help us plan for the inevitable case where somebody stole the mushrooms.

Reading Up On Economic Principles

Does anybody here remember taking an economics class in high school or college? Well, if you haven’t or you want to brush up (and most people should, I think), here’s a few good resources to check out. 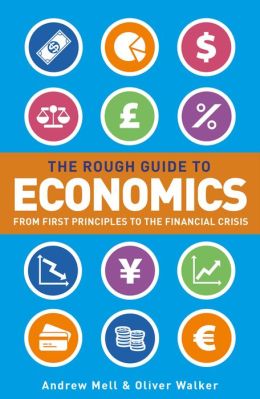 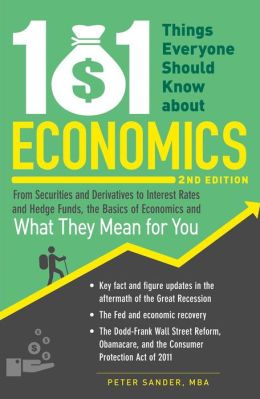 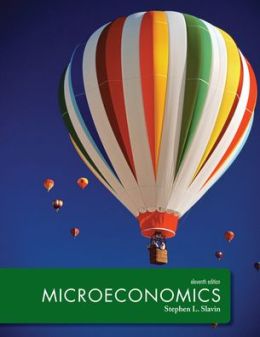 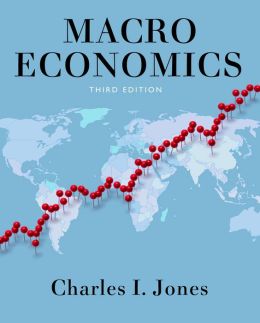