Sometimes when I walk through the halls of Illinois Central College, I see one of the local campus organizations raising funds to stop world slavery. You an actually take a quiz to see how many slaves make the products you use at their booth. I’ll buy a brownie if it’s really going to help even though stopping slavery is going to be more complicated than just giving them fifty cents. Slavery might still be illegal in most of the Western world, but that doesn’t mean it doesn’t still exist.

When most Americans think of slavery, they tend to picture an ugly part of our history in which most black people were slaves, and then there was a war. It gets dismissed as something that happened in the past even though we’re still kind of dealing with the consequences. It wasn’t easy to go from pictures of slaves working on Southern plantations to Barack Obama and we still get accusations of racial profiling in law enforcement. But the improvements here in America don’t really help that kid who is out harvesting chocolate instead of going to school because his master said so. Fair trade is good, but not when the landowner is a dishonest one who pockets the profits instead of using the extra money to pay his workers.

“The right to be free of chattel slavery,” as Robert Zubrin’s Martian Constitution puts it, doesn’t mean you don’t still have to work for a living. It just means that, if you hate your boss, you can choose to tell him what you really think of this job without much more worry than maybe having to find another one. He can’t sell you. Even if your stuck with a contract, well, I hope he didn’t hold a gun to your head and make you sign it, and you might have a legal case if he did. Until then, consider that a lesson to never let yourself get so desperate that you’ll sign any piece of paper that comes your way, read everything carefully to make sure you’re not going to get burned by the fine print, and make friends with a good lawyer who can interpret any unintelligible legalese for you.

That’s right, contracts can be trouble. Indentured servants are just one step above slaves in that they’ve agreed to work for somebody, usually in exchange for payment of a debt or lump sum up front. And sometimes they didn’t even voluntarily agree to it. Families have sold their daughters into prostitution rings and suddenly they have a “debt” they need to work off. When the pimps can tack charges for room and board on top of the original “debt,” it becomes one that never goes down. In some countries, that’s technically illegal but enforcement is lax and the pimps tend to have an inflated sense of entitlement. On one documentary I saw a while back, one prostitution ring had been raided and the man in charge wanted compensation because those girls were expensive. That’s compensation he’s never going to get because those girls were technically never his property in the first place.

But what if you did voluntarily agree to such a thing? Depending on the terms of your contract, you might not be entirely out of luck. One thing I’ve liked about being a freelance writer in my spare time is that it’s not too hard for me to pick up a few jobs on the side when I want extra money. Robert Zubrin’s fictional native Martian in “How To Live On Mars,” a frontiersman to the core, suggested picking up some extra jobs here and there if you’re unlucky enough to have had to rely on the Martian Authority to pick up the tab for your trip from Earth. That can be valid on Earth, too, if you can find the time and energy for freelance work and your boss is a reasonable one who respects you as someone who is moving up when you come to him with your offer.

On Mars, we should all theoretically be equal or at least part of a true meritocracy in which you don’t get ahead by acting like a lazy jackass who tries to make everybody do your work for you. We should just all accept that you don’t buy and sell people the way you would chickens, and people should have the dignity of being their own masters who at least decide what they’re working for. Mars is not going to reward the couch potato any more than it rewards the kind of idiot who winds up in Losers’ Row. But at least you’ll have the right to tell another person to go stuff himself if he tries to turn you into a slave.

Slavery Around the World 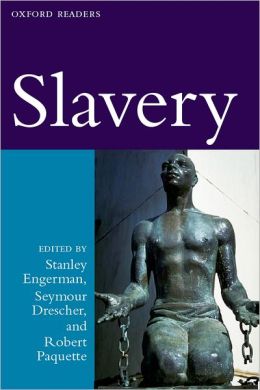 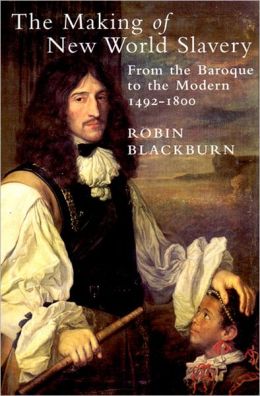