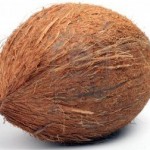 This is certainly a hairy piece of fruit, isn’t it? Well, it’s technically a kind of nut. Coconuts (Coco nucifera) are native to islands in the Southern Pacific and are a traditional source of food, fresh water and medicine for people who live in the same region. If you bought a few coconuts, be sure to save the juice when you open them because it can be used in recipes or drank like any other fruit juice.

If you’re like a lot of people, you probably don’t buy fresh, whole coconuts all that often. So here’s some tips for buying fresh coconuts.

Do coconuts really have medicinal properties? Various derivatives of the coconut are effective for fighting harmful virus, bacteria, fungi and some internal parasites. Coconut can also improve digestion, reduce inflammation, boost the immune system and reduce the chances of developing some forms of cancer. Keep in mind, though, that scientific studies of the medicinal effects of coconut are limited. They work best as part of an overall healthy diet.

What kind of nutrition does coconut provide? Raw shredded coconut is a good source of dietary fiber, iron, copper, and manganese, and can also improve the absorption of bone-building minerals like calcium. Because it is a nut, it is a little high in fat at 133 grams for a typical coconut, but it’s a kind of fat called “Medium-Chain Fatty Acids” that actually helps fight heart disease.

I heard coconuts can help with world poverty. Researchers are looking at ways to utilize parts of the coconut that are usually discarded, like the hairy exterior. This is good for coconut farmers in nations known for exporting coconuts. By itself, it probably won’t end world poverty, but the coconut can go a long way in helping these farmers.

I know somebody who can’t stand the idea of eating coconut. I’ve been there. Is he allergic to coconuts, or can he just not stand the taste? If he just doesn’t like the taste, I’ve had some success with slipping some nearly-flavorless coconut oil into dishes and he never knows the difference. If he’s allergic, it usually helps to have alternative foods on hand that have nothing to do with coconut.

Can I grow my own coconut palm? That can be tricky, but go ahead and give it a try if you want home-grown coconuts. Be sure to check out videos like this one for reference.

Making Your Own Coconut Milk

Nothing against canned coconut milk, but a lot of foods taste much better when made fresh and coconut milk is one of them. So here’s a video on how to make your own coconut milk. 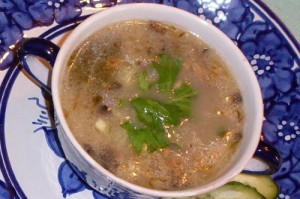 Bring water to boil in medium pot; dissolve boullion cubes in water. Add mushrooms to water and set aside for 20 minutes. While you’re waiting, sauté the onions in coconut oil in the bottom of a larger pot until transparent and golden. Remove mushrooms from water, reserving the water, and add to large pot. Add thyme. Sauté for 6 minutes until tender. Add bay leaves, garlic and white wine; heat through. Mix ½ cup boullion water, flour and Thai fish sauce in bowl. Add remaining broth and coconut milk to mushroom mixture. Heat until just bubbling. Add the flour mix. Simmer and stir 3 minutes until it begins to thicken. Add salt and pepper. Taste and adjust amounts of salt and pepper to your liking. Simmer on low heat for ten minutes until flavors are blended. Remove bay leaves. Serve hot with garnishes. 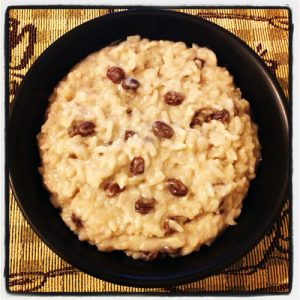 Soak rice in water for 2 hours. Add cloves, cinnamon and ginger root to a pot with 3 cups water; bring to boil and simmer for 15-20 minutes. Remove spices. Drain rice; add to pot. Add 1 cup water, coconut cream concentrate and raisins. Cook over low heat without stirring until most of water is absorbed, about 15-20 minutes. Add coconut milk; cook for 20-30 minutes, stirring occasionally to prevent rice from sticking to bottom. Spoon rice into serving bowls; sprinkle ground cinnamon on top. Allow to cool to room temperature before serving. 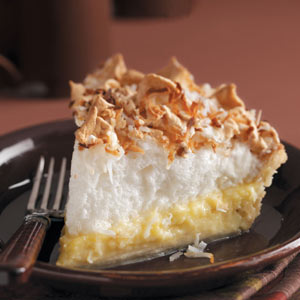 Preheat oven to 350 degrees F. In saucepan, combine sugar, cornstarch and salt. Stir in milk until smooth. Cook and stir over medium-high heat until thickened and bubbly. Reduce heat and cook 2 minutes longer. Remove from heat. Stir a spoonful of sugar mix into egg yolks; stir yolk mixture into sugar mixture in saucepan until evenly mixed. Heat until bubbling lightly; cook and stir for 2 minutes. Remove from heat and add coconut, butter and vanilla. Pour mixture into shell.

In separate bowl, beat egg whites, cream of tartar and vanilla on medium speed until peaks form. Gradually beat in sugar, one tablespoon at a time, until peaks become stiff. Spread meringue evenly over pie filling. Make sure it reaches the edge on all sides. Sprinkle coconut over the top. Bake for 17-20 minutes until meringue is golden brown. Cool on wire rack, and then chill in refrigerator for at least three hours before serving.

I kid you not, the coconut tree has so many uses that I am tempted to smuggle one to Mars when colonization of another planet really gets rolling. Uses for a coconut tree include: 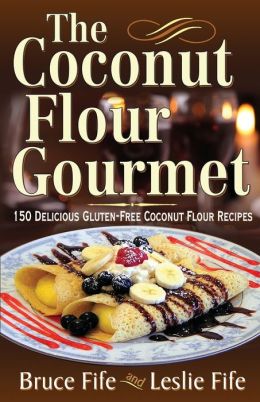 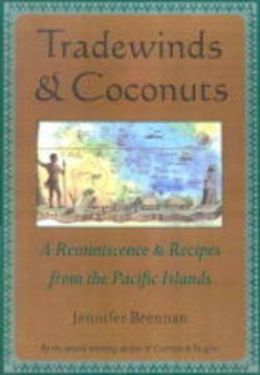