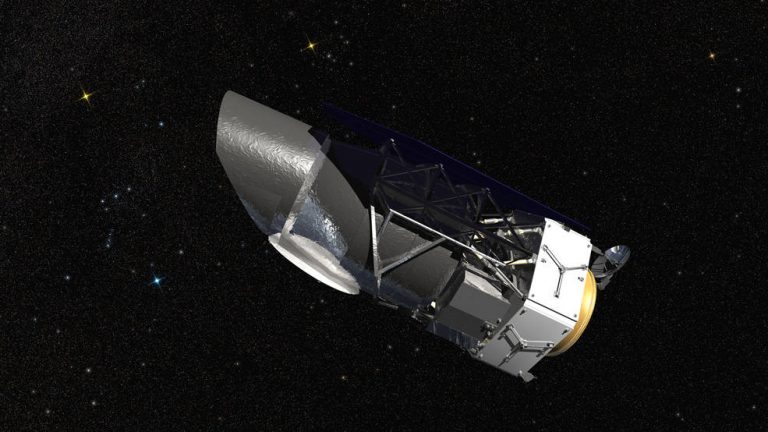 Lockheed-Martin has recently announced that it has begun work on components for an instrument that, if selected by NASA, will become the primary scientific instrument for the Wide Field Infrared Survey Telescope (WFIRST). Known as the Wide-Field Optical-Mechanical Assembly (WOMA), this instrument will begin a search for hundreds of millions of hidden galaxies and study the physics that shapes them.

About the WFIRST Telescope

WOMA will form the core for one of two scientific instruments on WFIRST. Lockheed-Martin will use approaches similar to the ones it used for the Near Infrared Camera (NIRCam) that it created for the James Webb Telescope. NASA selected Lockheed-Martin’s Advanced Technology Center (ATC) to advance a preliminary study into the formulation phase for this project. Jeff Vanden Beukel, WOMA program manager at Lockheed Martin said in a recent press release announcing its work on the new project:

Scientists and engineers are currently working on hardware designs for this powerful optical payload. One of WFIRST’s primary differences from NIRCam is that it will have a massive focal plane array that is 200 times bigger than its predecessor. WFIRST will also contain a primary mirror that is about 2.4 meters in diameter, which is about the same size as the Hubble Space Telescope’s primary mirror. This will make WFIRST more capable than NIRCam when it comes to capturing panoramic views of the star field.

WOMA will collect data for dark energy research and also use microlensing to assist in the completion of an ongoing census of known exoplanets. The microlensing technique will provide observations of brief distortions in space that may reveal new planets around distant stars. WFIRST’s wider field of view will provide the capacity to monitor 200 million stars every 15 minutes for more than a year. This telescope will work in concert with other observatories to enable research on new places and forces in our universe.

Lockheed-Martin has competition in the form of other aerospace contractors with similar capacity to produce hardware for WFIRST. NASA is expected to choose a winning design and begin production next year. WFIRST is slated to launch in the mid-2020s on an EELV out of Cape Canaveral and will carry out a six-year mission. More information on WFIRST can be found at NASA’s official website.