So you probably heard that India successfully put its “Mangalyaan” orbiter, also known as MOM, into orbit if you pay attention to space-related news at all. They joined the Mars Club on the first try and did it for about $75 million dollars. That’s less than Hollywood paid to make the short-but-sweet blockbuster Gravity. They did it in less than two years from initial idea to the arrival of Mangalyaan in Mars orbit. This is pretty good for a government-run space agency and proof that flinging things throughout the inner solar system can be both inexpensive and quick when you aren’t dealing with a huge bureaucracy.

I don’t mean that clichéd old slogan, “Faster, Better, Cheaper.” You really can’t do all three on any kind of a realistic scale when you’re dealing with spaceflight. The Apollo 1 fire happened because people tried to do things too fast. Some people who are closely associated with the Space Shuttle argue that the Challenger and Columbia disasters happened because NASA decision-makers cut corners and ignored warning signs, partly to save money and partly to keep up with a launch schedule. That pretty much leaves doing things better so that your spacecraft actually makes it to its destination.
It’s not that the price of spaceflight won’t eventually come down to the point where you could buy an economy class ticket on an Aldrin Cycler that orbits endlessly between Earth and Mars. Think of a typical passenger jet that can fly from Houston to San Francisco to New York City and then back to Houston with only some routine maintenance, restocking and inspection at each stop. Building the jet is expensive, but once it’s bought and paid for, it can start earning money for the airline that now owns it. Aldrin Cyclers will basically be the interplanetary version of this.

Blackcoin thinks it can build an inexpensive unmanned lunar probe using money (well, cryptocurrencies) raised through crowdfunding efforts. If you want to send your picture to the Moon on a piece of film that sort of looks like a really thin CD, you can have Project Blackmoon do that for you for the low price of 110 Blackcoin. Seriously! Besides taking the whole “Cryptocurrencies to the Moon” thing to a whole new level, this is one more privately funded project that will prove that you don’t need access to massive amounts of taxpayer money to get into space.

That’s kinda the point here. Mangalyaan and Project Blackmoon are both proof that spaceflight does not need to be heinously expensive despite the fact that major aerospace companies right here in the U.S.A would have you believe that it is. Successful explorers know how to keep their costs down by taking advantage of local resources rather than hauling everything with them. If you travel light, you can travel faster and get a lot more bang for your buck. That was the whole idea behind Robert Zubrin’s Mars Direct plan. Rather than hauling rocket fuel for the return trip from Earth, future Martian explorers can save money by producing it using local Martian resources. Crops can theoretically be grown using Martian regolith that has been processed into a form that resembles Terran soil. Water can be extracted from the ground and recycled from the explorers’ urine. This all saves the amount of mass that has to be moved from Earth to Mars and back. Reduced mass means less money spent on the entire operation. Dithering about the costs only leads to a lot of frustrated astronauts, so traveling light will be the way to go if you want to get anywhere on a shoestring budget.

When you combine the Mars Direct plan with Aldrin Cyclers and the idea that some people might simply decide to take the freight or work for passage to whichever space colony they choose, you start seeing how the colonization of space might actually be affordable once the technology and infrastructure are developed. It’s actually beginning to happen right now. If you have a hundred million dollars to spare, you can choose between making the next blockbuster movie with a couple of big-name actors or joining the Mars Club by sending a probe of your own. You might even hold out for teaming up with a few relatively well-off friends to form your own space colony if you want. Inexpensive space flight puts a bigger stake in the game in the hands of people who are motivated enough to actually take advantage of the new opportunities it will provide when the full impact of inexpensive yet effective ventures like Mangalyaan sink in. 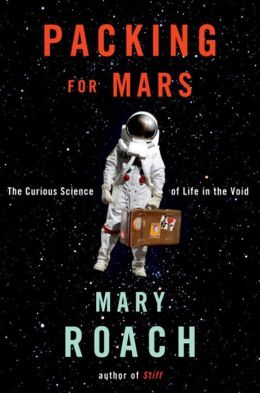 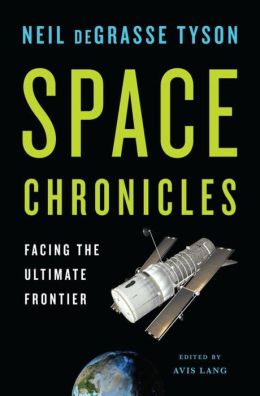