Cryptocurrency enthusiasts are already doing a lot of good things. Bitcoin miners donated over 51 Bitcoin to an organization that helps African children who have been orphaned by AIDS. The Dogecoin community has helped cash-strapped athletic teams get to the Olympics and raised money to bring clean water to an African village. Marscoin has made donations worth $10,000 to Mars One and the Mars Society. People still ask what kind of good that cryptocurrencies can do. The most recent was a question on how Bitcoin can help eliminate income inequality.

I don’t try to pretend that Bitcoin can solve all the problems of Earth. By themselves, cryptocurrencies are not going to end war, disease, famine, or the effects of the worst of human nature. We’ve seen that Bitcoin can be used in the drug trafficking trade and to pull off scams. As a whole, altcoins have a bad reputation even when they were created with a good purpose in mind. Greedy bad actors are drawn to what they see as easy money. It’s not hard to see why people question whether it can do anything good like lifting up the people who are on the wrong side of the income inequality divide.

However, I happen to think that the original poster on Bitcointalk used the wrong phrasing when he asked his question. Income inequality is a phrase that is often used to demonize people and corporations who can efficiently bring goods and services to markets that they can profit from. If you want the cooperation of this kind of people, it helps if you don’t try to make them feel guilty for participating in a free (or relatively free) market system. Instead, people should be asking how we can give the people on the wrong side of the “income inequality” divide easier access to the same kind of markets.

In many cases, these people are simply underserved – they can’t sit in a cafe and pull free Wi-Fi on their laptops or open a bank account because there’s no cafes with Wi-Fi or banks in the area. One could argue that Bitcoin would not help them much in this kind of situation, but these obstacles are not completely impossible to get around. The basic nature of cryptocurrencies actually bypasses financial institutions even when the parties involved are engaged in international transactions. It would be easy enough to scan a QR code on a paper wallet or a cheap tablet and the transaction would be confirmed by the Bitcoin network even when one party doesn’t have Internet access right then. Access to the Internet would make things even better when they can check out the Marketplace subforums on Bitcointalk or browse the Bitcoin jobs boards and sites like the NXT Freemarket. This would help third world countries where there are a lot of people who might have a lot to offer if they could only get international financial institutions and corporations to talk to them, only they can’t because they have no assets worth talking about.

The whole thing can be turned into a win-win situation where nobody gets demonized for earning more than everybody else or left out in the cold because of a lack of solid economic infrastructure like you see in the poorer countries of Africa and Latin America. Bitcoin can serve areas that traditional financial institutions and Paypal can’t or won’t. Populations that have long been underserved because nobody saw a viable market can suddenly start selling goods and services on a worldwide marketplace. If you can weave a basket and use a cheap tablet, you can participate in a free market system. Businesses and individuals who regularly deal in cryptocurrencies can use it to pay anybody who is willing and able to do jobs for them, regardless of where they are in the world or what their station in life is. 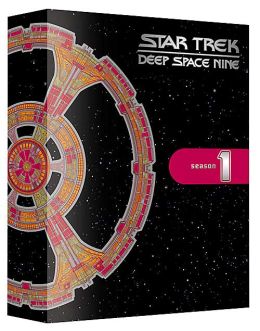 The payees can then use cryptocurrencies to buy goods and services at any venue that accepts them. This will ideally create a feedback loop that Deep Space Nine‘s Quark once described as, “Earning money – and spending money!” I know he’s a fictional character whose species has been summed up by Kira as “greedy, misogynistic, untrustworthy little trolls,” but he does have his shining moments, including referring to the fact that people who have been held back by the current system can be a boon to the socioeconomic system if they are simply given access to the same opportunities as the rest of us. This happens without really taking anything away from those who already made their fortunes using the old system if they are ready to participate in a new system that includes cryptocurrencies and a decentralized worldwide marketplace.

Income inequality is a problem when you look at poor, starving, homeless people with kids that are basically skeletons with skin and no hope to improve their families’ fortunes. However, we don’t solve the problem by demonizing the very rich who are guilty of nothing except making the system work for them. Class warfare accomplishes nothing except causing people to question why they should even bother working hard and innovating to improve their own lot in life if the fruits of their labors are only going to be taken from them and given to somebody who hasn’t earned it. What we should do instead is help the people who have been held back by lack of access to the same systems and markets but would appreciate the chance to be self-sufficient if only they could get a hand up. In a lot of cases, that will mean providing free Wi-Fi and cheap tablets to keep Bitcoin wallets on. However, it can be done in a way that lets everybody keep their dignity and the fruits of their labors with less talk about income inequality and more talk about helping people in ways that let the world’s disenfranchised keep their dignity and the world’s rich feel good about themselves.

Some Takes on Modern Charity 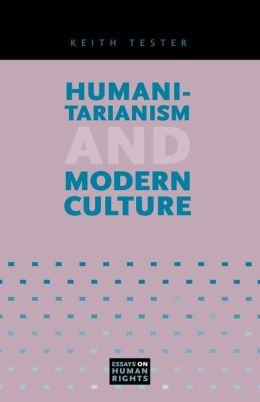 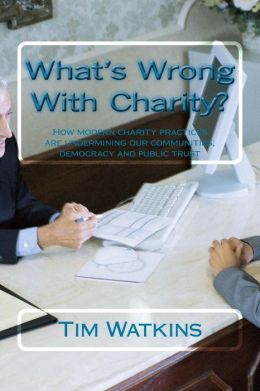