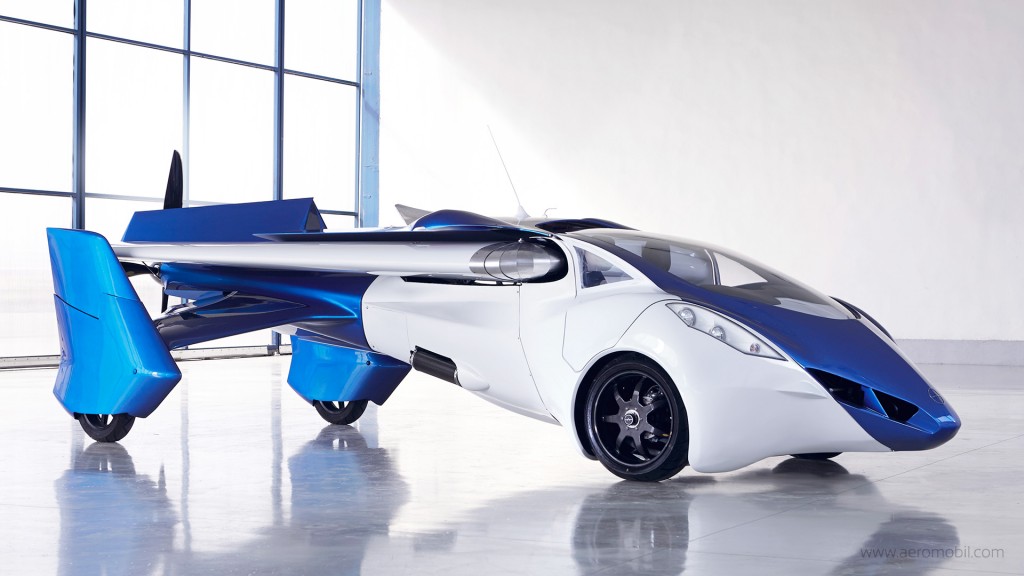 If you’ve ever lived across the street from one of those local airports, you probably know the sound of personal airplanes and the occasional helicopter passing right overhead. These are people who can hop into their aircraft anytime they need to travel to the next metropolis or the next state over. Some of them probably even make money on the side by offering flying lessons or plane rides. When you watch planes flying overhead several times a day, you might wonder why people make a big deal about wanting a flying car like you see in “The Jetsons.”

Of course, the ones who talk about it probably want something that’s road-legal, too. The ability to dodge those traffic jams would be the main advantage of having something that could be called a “flying car” anyway. On the flip side, AeroMobil recommends getting a private pilot license so you can take advantage of the flying capability. If the Aeromobil takes off in any meaningful way, pilots with an instructor rating can expect an upswing in business.

Considering Harrison Ford’s recent crash in his personal airplane, which was thankfully not fatal, one might see how aviation in the hands of people who aren’t exactly commercial airline pilots can be risky. I’m not against the “flying car” as a concept when you consider how congested our roadways can get. If you can imagine how many traffic fatalities could have been avoided if drivers had simply had more room to maneuver, you can imagine how adding a third dimension to the equation can be helpful in avoiding accidents. Think it doesn’t make a difference? You try dodging a mattress that flew out of the back of somebody’s truck on a busy highway sometime. Really happened, and if I had been a dedicated Redditor, I might have regretted the fact that I couldn’t get a picture so I could score some serious link karma.

How many gallons of fuel you waste every year simply because you have to deal with traffic jams every morning and evening? I bet it gets costly enough that your car’s much-vaunted gas mileage becomes not so much of an advantage. I advocate freelancing from your home office for that exact reason. However, I also recognize that not all of us are cut out to be freelancers. A flying car might not save you much on fuel, but at least it’ll save you the aggravation of not being paid for the time you spend fighting traffic so you can get to work.

Word on the street is that Terrafugia is working on a version that has Vertical Takeoff Or Landing (VTOL) capabilities. This would basically mean that you don’t have to extend your driveway into a runway. Just pull it out of your garage and take off. “Where we’re going, we don’t need roads,” right?

With convenience like this, worrying about a rather unstable-looking cargo in the back of somebody’s pickup truck will be a thing of the past. We’ll just need some upgraded safety features like a reliable collision avoidance system and an adapted breathalyzer attachment that will trigger the flying car’s automated systems to fly you straight home if you’ve had a beer or two with your dinner. That story about the pilot who died in a crash because he was taking selfies is a true one (happened in Colorado). Remember, folks, traffic laws exist for a reason.

Even though there are very few cures for stupid that doesn’t involve a Darwin Award, flying cars can be part of a traffic system that solves at least a few of the problems of our current system. It would mean fewer lane closures for construction, the possibility of opening more “lanes” when traffic is more dense than normal, and more options for avoiding flying mattresses. If there’s any truth to “The Jetsons,” flying cars and robotic maids will be considered normal in the not-so-distant future.