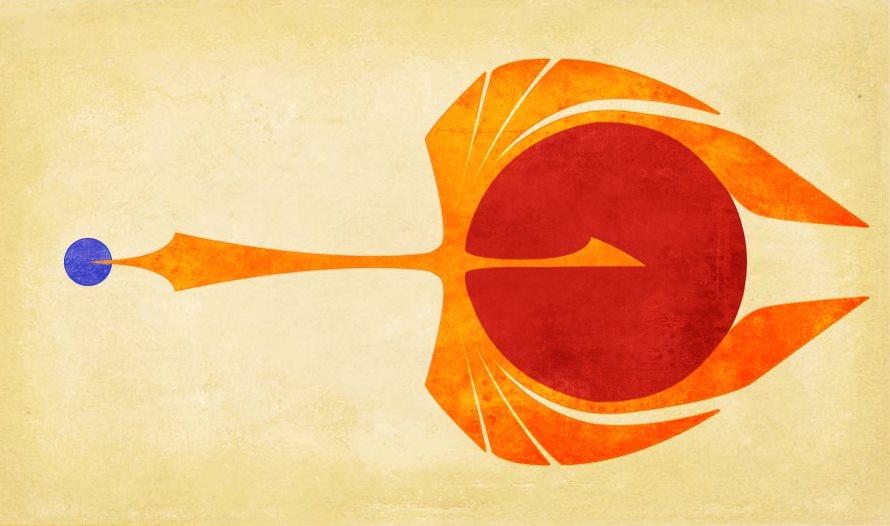 I might have mentioned in other articles that it’s a complete accident of history that Mars One could be the first to put humans on Mars. We’re in a race with NASA. If we can stick to the 2025 schedule or even slip to 2027, there’s a good chance that we could be first. If we slip to the 2030s, we’ll be neck and neck with NASA if we’re still in operation by that time.

Don’t worry; I’m not going to bash Mars One when I’m still in the running. It’s an untried plan, but I have little enough patience with bloggers who think they know better than people who have years of experience in the aerospace industry and have become involved with Mars One in various capacities. I’m just saying that we had the Apollo generation with the Moon landings, and now we’re going to have the Mars generation with a new Space Race to the Red Planet.

Would things have been different if Kennedy had called for the establishment of a permanent lunar base? From all I heard, it was difficult enough to put men on the Moon as it was and they did lose three men to a terrible fire in the process, but they could have been. NASA did have plans for a follow-up for the Apollo Program called Apollo Applications, in which they could have established a permanent lunar base and gotten more use out of Skylab. Loss of interest and budget cuts forced NASA to scale things back to just Skylab and the Space Shuttle. They didn’t even use all of the Saturn Vs built for Apollo. It must have really stung for the people who were deeply involved in the lunar landings to watch NASA become a political football that couldn’t do much more than jink around in low Earth orbit. If American leadership had simply pressed on instead of quitting, we might have built a decent lunar base, a couple of lunar orbital station, and possibly have been well on our way to a permanent presence on Mars in the five decades since Apollo 17. (Note: Apollo 18 never happened.)

It’s kind of a shame. Like most government projects with good intentions, NASA started out well. Now you hear complaints that we’re just wasting taxpayer dollars without much to show for it except an International Space Station and, now that the Space Shuttle is retired, we are paying the Russians who used to be our Space Race rivals to get our astronauts into orbit. It would have been like Spain paying the French to explore America for them after Christopher Columbus returned. It’s not a viable plan if you’re really serious about getting the maximum return on investment. Imagine what Queen Isabel would have thought if the Frenchmen came back with their pockets stuffed full of gold.

If there’s any silver lining in all this, it’s that Mars One makes space look accessible to people who never thought they could become an astronaut and don’t have the megabucks to pay SpaceX for a ride. With the media thing, Mars One is giving the TV-watching public an inside track into the lives of its candidates as they train and compete for slots. That’s something NASA could probably be smarter about doing rather than making all of their astronauts look like clones of John Glenn — nice guy, but it’s more believable if you show the Alan Shepards, too. Then people aren’t so surprised when you get the Lisa Nowaks and can see that astronauts are ordinary, if high-achieving, people just like them.