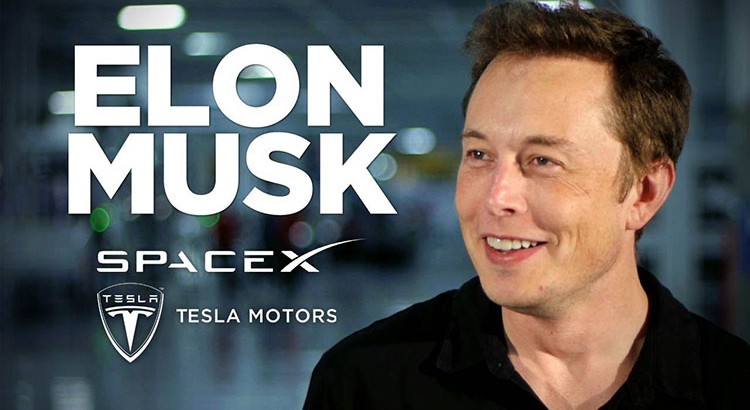 So now Elon Musk is getting accusations of being a welfare queen. That’s kind of a funny one partly because he doesn’t look much like the kind of person who would qualify to be a queen. Maybe deep down, the ones who are calling him that for accepting loans and tax breaks from federal and state governments are hoping he’ll come out as transgender so they can use that as part of their campaign to poke holes in his public image. 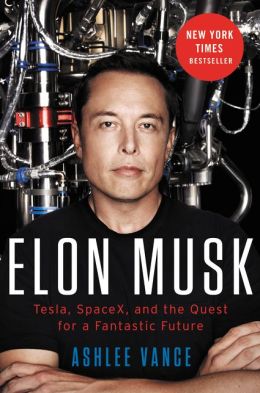 They’ve already gotten caught at falsehood. Not even the author of that recent unauthorized biography has been immune to this, having included a now-debunked tale of Elon Musk blistering an employee for taking time off to attend his child’s birth. A $500 million loan that helped to fund the building of a Tesla plant in California is not small potatoes, but the thing that Elon Musk’s media adversaries seem intent on ignoring is that this is a loan that was actually paid back early to keep the government from snagging heavily discounted Tesla stock. Of course, these people don’t really care as long as they can light up social media with their version of events.

Why the hatred, though? Why would people want to destroy Elon Musk’s image now that his enterprises are starting to be taken seriously by the mainstream? That may be a lot of the problem, actually. Tesla and SpaceX are actually starting to be taken seriously and now people are jealous over the fact that this is a CEO who can look beyond the occasional disappointing quarterly report and actually stands a chance at pulling off his big plans. These are people who have apparently lost their ability to dream big. Some are people who make a living in the mainstream media and have already begun their downhill slide in terms of the size of the audience they can reach and they’re grasping at any way they can get that audience back. So of course they want to tear him down any way they can.

This is what Rush Limbaugh had to say about Elon Musk. Note that Limbaugh was not kind to Musk and didn’t really bother to fact check.

They want to use the fact that Elon Musk works so closely with the government to build his factories when it’s actually pretty normal for state governments to offer tax breaks to corporations that can bring jobs to those states. Their time might be better used to inspect the subsidies that film makers get for making their films in a particular location because there’s a difference between making yet another Mission Impossible movie and building technologies that can actually get us off the friggin’ planet – and, in fact, Massachusetts governor Charlie Baker has gone on record as wanting to end those filmmakers’ subsidies. This may be a guy who has his priorities straight in this particular case simply because he prefers to provide tax breaks for low-income families but isn’t ripping the space program over it. If you want to look at wasted tax subsidies, look at the entities that receive them but aren’t bringing more than 6,000 potential long-term jobs to states like Nevada with a new factory.

Anyway, Elon Musk has called the subsidies he’s getting convenient for moving things forward faster but not strictly necessary. “If I cared about subsidies, I would have entered the oil and gas industry,” he told the LA Times, referencing the fact that $550 billion in worldwide government subsidies go to the fossil fuel industry. Profits may be low right now simply because Tesla is sinking so much money into developing infrastructure and designing an electric car that costs $35,000 – maybe not cheap by the standards of people who are used to buying “pre-owned” vehicles, but much less than the $100,000 that a Model S sports sedan costs and that means a broader range of potential customers. The startup costs for any meaningful new business is going to be high enough that most people don’t bother and that goes triple for any business that involves innovative new technology.

Remember, this is a guy who had to play hardball with the Air Force to get the Falcon 9 rocket approved to compete for military contracts and he hasn’t won the war yet considering that the Pentagon is lobbying Congress to ease bans on use of Russian rockets, so it’s not like he’s going to be a total fanboy of the federal government and its agencies. Between that and the fact that he knows how to keep costs down, SpaceX may not even become an overly bloated part of the military-industrial complex during his lifetime.

So this is a businessman who isn’t going to accept government tax breaks, hang around for a few months and then leave. I have a feeling that we’ll be seeing some very cool things out of SpaceX if people stop seeing the subsidies as a problem and start saving up for a trip to Mars. Elon Musk isn’t a welfare queen when he’s earning every penny of those $4.2 billion in NASA contracts. Oh, and he might not match up to Richard Branson as stud material (Musk is divorced with 5 kids last I heard), but he’s obviously not queen material either.