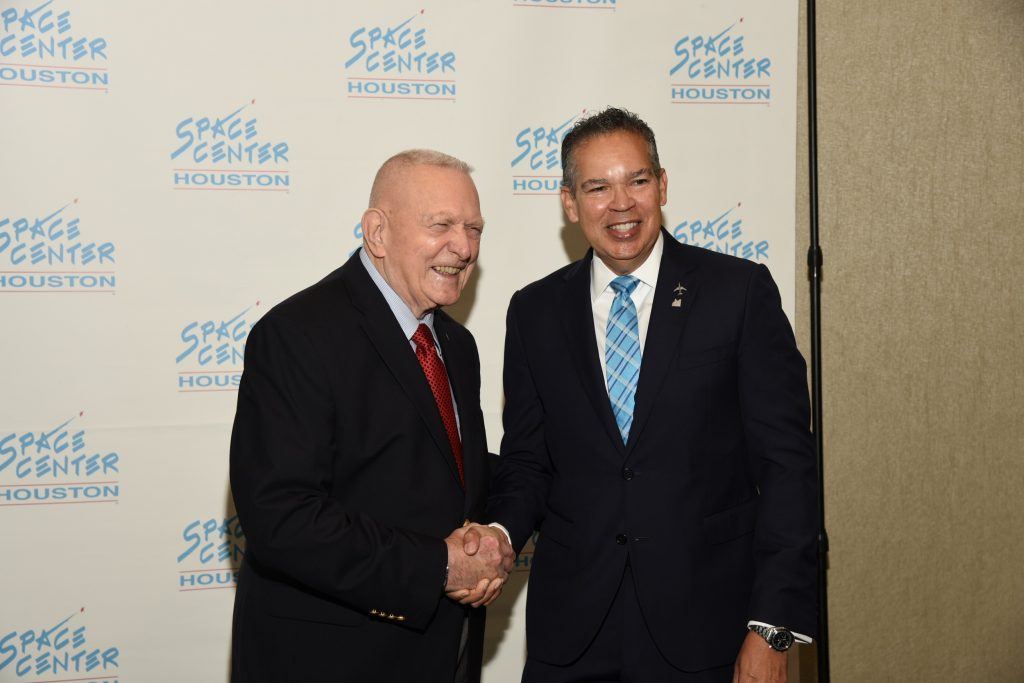 It began as a normal lunar mission. They had sent men into lunar orbit four times and landed twice. But, at 55 hours, 55 minutes, and four seconds into the mission, something went wrong. What should have been the third lunar landing became a fight to bring the crew home alive. Gene Kranz is the … END_OF_DOCUMENT_TOKEN_TO_BE_REPLACED