Are you a total science fiction fan who can sit through those amazing special effects sequences in “Star Trek: The Motion Picture” without getting up to make a sandwich? Okay, maybe you aren’t, but you can still find some good movies if you’re willing to dig a bit. Your Top Ten list will likely differ from mine, but here’s a list of the movies you should watch for the story and sometimes the message. 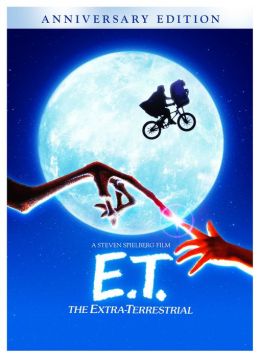 A lonely boy befriends an alien botanist who has been stranded when his spaceship leaves without him. Eliot tries to hide the alien he dubs “E.T.”, but cannot keep him a secret for long and now must outwit the authorities who see E.T.’s presence as a threat. Eliot learns about courage and friendship to rescue E.T and help him find his way home. 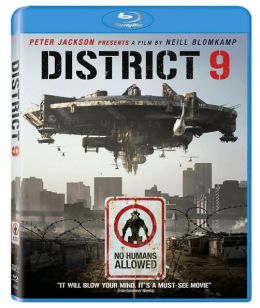 The aliens are among us and, instead of being invaders, they are the last of their kind. Having been granted a makeshift home that is little more than a refugee camp in South Africa, they are being mistreated as the company given the task of managing the camp turns its attention to unraveling the secrets of their technology in an attempt to maximize its profit margin. When one of the humans is exposed to alien DNA, he must ally with the residents of District 9 to shake his pursuers. Though a thinly veiled allegory of real-world companies that put profit ahead of the good of those they are supposed to serve, this is a good warning of what can happen when the oppressed and downtrodden of this world decide that they’ve finally had enough.

Close Encounters of the Third Kind 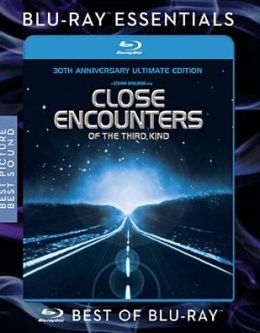 How far would you go to follow up on something totally weird and potentially life-changing, even when those around you insist that there must be a “logical” explanation? UFO nuts know that the “weather balloon” explanation is a cop-out, and Roy decides that he has to find answers even if it means giving up everything he has ever known. During his travels, he stumbles across a secret research base that has been given the goal of communicating with friendly aliens through music. This movie gives off good vibes about facing the unknown and potentially finding out that the strange alien might be friendly.

Fans of Jekyll and Hyde and Star Trek may recognize elements of this one, including the idea of an invisible monster that is the manifestation of a scientist’s evil side, a machine that could double intelligence, and the lady who is one of only a handful of survivors of a scientific mission gone wrong. 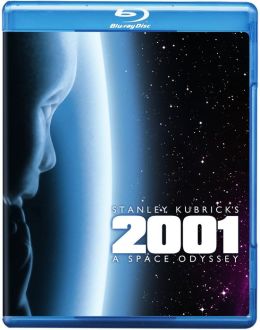 Jumping almost seamlessly from the prehistoric era when the ancestors of Homo sapiens used a weapon for the first time to the lunar discovery that prompts a fictional look at the first manned mission to Jupiter, 2001 holds up a mirror to conditions on Earth. What if something is out there, monitoring our evolution? 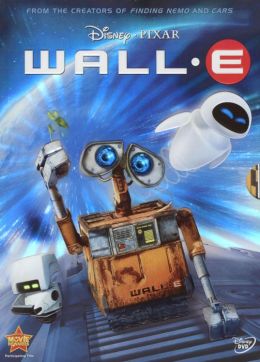 WALL-E is fast-paced and entertaining enough for the kids and a fairly obvious commentary on what rampant consumerism can do to our planet. The last functional trash-compactor robot on an Earth that has been so heavily polluted that not much except some insect life is left hitches a ride to a cruise ship that has long outlasted its original five-year cruise. It appears that the last remaining humans haven’t learned much from the loss of their native world, but the captain is just mentally active enough to connect the dots and team up with WALL-E and his new friends to do battle with the Autopilot that has taken over the ship.

The Day The Earth Stood Still 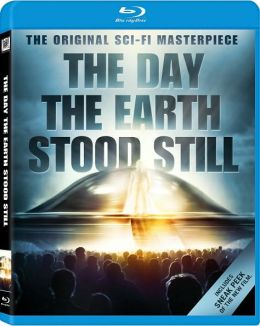 An alien visits our world with a message that he will only deliver in the presence of all of our world leaders and is promptly wounded by an overzealous guard. He escapes from the hospital and, frustrated by the world politics that hamper his mission, he is guided by friendly humans to a local scientist and demonstrates his abilities by causing the world’s power to be turned off. 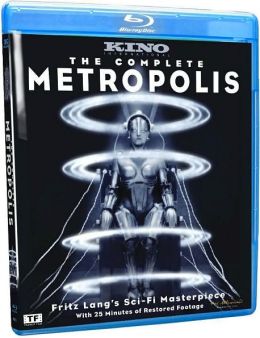 One of the first science fiction movies, this is the film that came close to bankrupting the studio that produced it. The city of Metropolis is placed at some vague point in the distant future with a recognizable parallel of the wealth gap that separates the world’s worthiest people from the common man by dividing humanity into a population that is separated into the wealthy upper class and the impoverished workers who are practically slaves working the machinery of the city. The hero is the son of the city’s master, who falls in love with one of the working-class women and, while trying to find her, learns more than he ever wanted to know about the underbelly of the city. He ends up playing a major role in the rebellion and must find a way to take on the role of the “Mediator” who will unite the two classes. 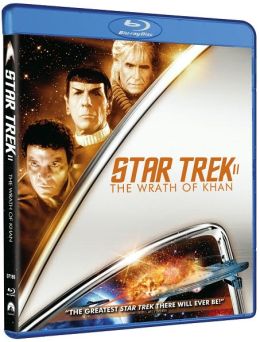 Fondly regarded by longtime Star Trek fans as one of the best, if not the best of the Star Trek movie franchise, The Wrath of Kahn sees now-Admiral Kirk rejoining Spock, McCoy and friends on a training mission that goes seriously wrong when an old enemy returns. This movie has fans everywhere screaming, “KAAAHHHN!” right along with Kirk with Ricard Montalban delivering a much better performance than the fellow who played him in Into Darkness. This movie is good enough to stand on its own even though it is a sequel to the original episode “Space Seed.” 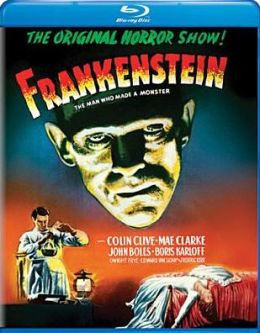 This is the movie that made Boris Karloff a star as the iconic monster. When a mad scientist uses old body parts and the power of lightning to bring Frankenstein’s monster to life, the result causes panic in a nearby village and an unruly mob uses torches to burn down houses believed to be harboring a creature who is simply bewildered and more a threat to himself than to others. The original release was frightening enough to cause fainting spells in members of the audience and is still well-remembered as one of the movies that started the horror genre.