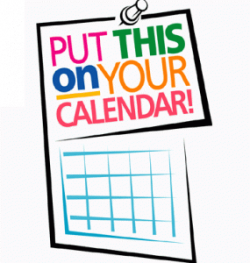 If you’ve been waiting for a specific date to create something, your wait is over. On August 8th, we celebrate “The Date to Create,” an effort to put an end to procrastination and get your ball rolling on creating that one thing you’ve been meaning to take on. It could be just about anything you could dream up. All it takes is some imagination, a little know-how, and the resolve to do it. Can’t think of anything you can do just in a single day? No worries — August 8th can be the date you got started on that massive project you’ve been meaning to take on.

Some Stuff You Can Create

Stumped for ideas? That thing you can create doesn’t have to be a massive project. Just something you know you can do. Just think of the feeling of satisfaction you’ll get knowing you created something.

Can Your Creations Make A Difference?

You might not think so, but there are some good success stories from people whose creations make a difference. Some of them include:

A Sampling of Walter Dean Myers 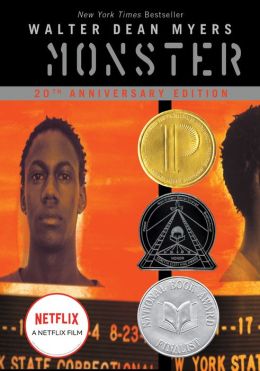 What’s it like to be branded a monster while you’re still a teen? Walter Dean Myers carefully researched cases that regularly see “Juvie” to craft this book more believably. Did the teenaged protagonist really act as a lookout for a gunman, or was he just in the wrong place at the wrong time?

Creating Stuff can be Fun and Profitable

What are you waiting on? Once you get started, you can see how much fun creating your favorite things is. There are even entrepreneurs who built their business around their hobby of creating things. It’s the lady who makes a living by selling homemade brownies online, the crafty people who set up an eBay store to sell their best items, and the fellow who takes the extra produce from his garden to a farmer’s market to sell. You can do it, too.

How To Design Cool Stuff & Other Books 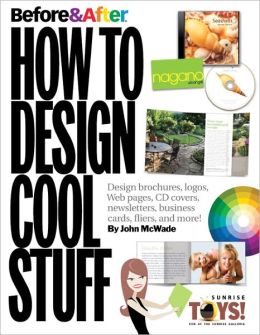 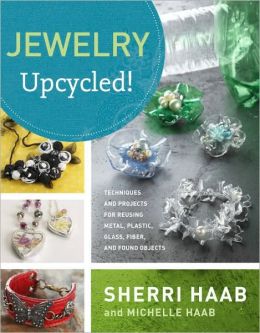