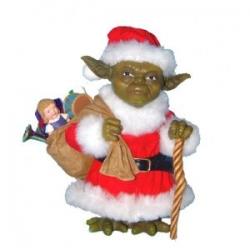 If you’re a geek like me, the Christmas season is stressful. You get noisy relatives trooping through the house, shattering your precious peace and quiet. You get dragged to all the holiday parties where the only saving grace is the cheese ball and the family friend who hands you ten bucks because, like everybody else, she doesn’t know what you want for Christmas. You know you’re going to get a lot of “nice” clothes that are just going to hang unnoticed in your closet until they get shipped off to Goodwill. And you wish Christmas would just go away so you can finish debugging that Android app you’ve been working on. What’s a geek to do? Well, you could do what Sheldon did in the below scene from “Big Bang Theory.” Funny, right? Well, it is quite a serious issue for geeks.

Stake out a space that’s just yours. Give your relatives that geeky stare every time they walk by. You know the one that says, “This code I am writing is more interesting than you are right now.” Height is preferable here. If you have a bedroom on the second floor of your house and most of the action is downstairs, hide there and you’ll get fewer disturbances.

Haul around the geekiest book you have on your shelf. “The Klingon Hamlet” is a good pick if you happen to have a copy. When you have to go to the parties, find a corner, open this book and let everybody see you reading intently. Only another geek will try to strike up a conversation with you now.

Gift cards. Lots of gift cards. Everybody complains that they don’t know what you want for Christmas, but what do they know? They never think that you might be just as clueless about what they want. You can’t lose with gift cards to the restaurants you’ve seen them eating at and the stores you’ve seen them shopping at. It doesn’t have to be a heinous amount, either. Just something that says, “Here, I knew you would like this and you can pick out something you want.”

Do You Have A Geek In Your Family?

Some Tips For Getting Along With Your Geek On Christmas

Be Considerate. This is the person who always helps you with your computer problems without biting your head off for being computer illiterate. He deserves a little respect in return. The truth is, he hates those parties. He’s not going to have a lot to talk about except in the rare event that there’s another geek who shares his interests there. An hour should be long enough for you to catch up with all your friends without boring him to the point where he wants to punch somebody just to create some excitement.

Find out what he really wants for Christmas. He’s not going to just tell you. Maybe there’s a new Android tablet he’s been eyeballing, or he wants a new Linux laptop. They’re out there and maybe he just figures you don’t know where to look. Oh, and don’t be too upset if he just tosses those nice clothes you got him into a heap. He’s not going to care about clothes and he can hang them up later. He just wants to try out his new Android tablet.

Understand that geeks don’t want to be grossed out by Uncle Larry’s weird habits. If it gets too bad, your geek will just slink off, usually without an explanation. Geeks aren’t very social people anyway and aren’t going to hang around if people can’t control themselves. 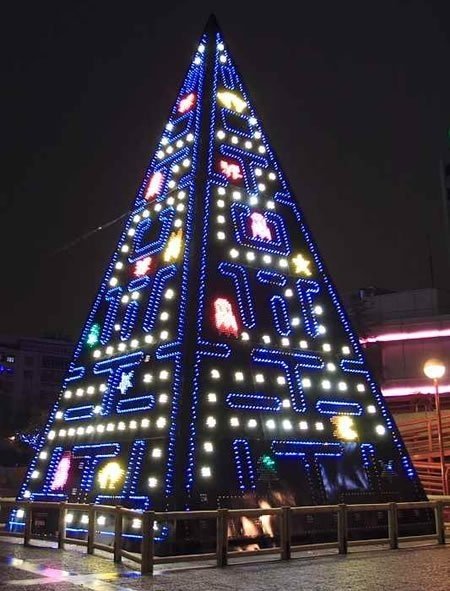 When buying a tablet for that geek in your family, you don’t want to fool around. It has to be Android. This Google Nexus 7 has awesome graphics, 16GB of storage and an impressive-for-a-tablet 1.5GHz processor. This goes especially good with a gift card to Google Play so he can download some awesome apps.

Does your geek friend have an idea for an Android game but has been blowing up about lack of what he needs to learn how to create it? If so, books like these can be a huge help. Any good geek knows the value of backing up the data on your personal computer. With an external hard drive, he can do that with a few clicks of a mouse. Get one with enough space to hold all his valuable data and programs and he’ll thank you for it. Most geeks complain about not having enough USB ports for all their cool USB devices. A good USB hub will solve that problem by providing more ports for all their memory sticks, a mouse, a printer and basically everything they want to plug into a USB port.