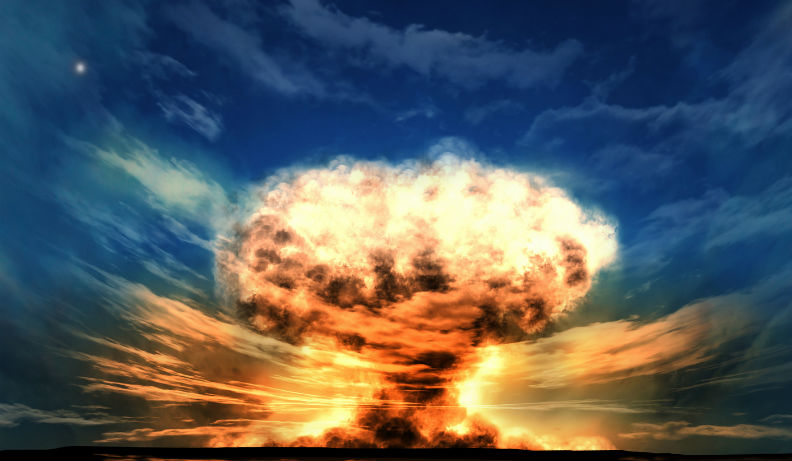 The cryptocurrency world is in a critical phase right now. The initial, “Big Bang” era that was equal parts creation, chaos and head-turning neat stuff after Bitcoin’s introduction may be almost over. Things are slowing down and settling out now that the first rush is over and that may be a big part of what’s affecting Bitcoin’s price right now. Now cryptocurrency insiders are starting to get serious about “Bitcoin 2.0” that can help to impose some order on the process through new apps that can help take “cryptofinances” beyond just money.

The currency part of it will still have its place even if it means that we wind up seeing Bitcoin and Litecoin beside the U.S. Dollar, Euro and Yen on foreign exchange tickers. Apple Pay is getting the kind of people who don’t really care what happens “under the hood” as long as the technology just works pretty used to the fact that they can just carry their money on their mobile devices. Bitcoin can pretty much ride those coattails if the community plays its cards right.

Beyond that, there’s still room for altcoins that the jaded cryptocurrency community currently calls, as Lennart Lopin put it in one of our video interviews, “stupid useless little currencies.” He did the right thing by snagging the Marscoin name so he could turn it into something that could be used to help bootstrap Martian colonization efforts. Here’s the video of our interview from last year:

Pretty cool, right? This is a guy who didn’t just want to get rich by creating another scamcoin. This is one of a handful of altcoins that is at least trying to make a difference for a cause that their creators are passionate about. It’s easy to lump them in with the rest but a little harder to convince people that any particular altcoin can still be useful even when the creator had less-than-altruistic intentions, triggers a panic-dump at the first sign of bad news, or becomes disillusioned with the cryptocurrency community and just walks away.

If Jack Palmer sees this, I sympathize, pal. I’ve said before that maybe Bitcoiners should quit being such grumps. Anyway, socioeconomic concepts like Libertarianism and anarchocapitalism will only work if there’s enough competition that people feel like they have real choices when it comes to participating in everyday transactions. I switched the cryptocurrency payment functions on my blogstore to use a payment processor service called Cointopay primarily because Marscoin is one of the several coins it works with. (Don’t fret, Coinpayments, if you add Marscoin and quit yanking cryptocurrencies that I want to give a boost to, I’ll switch back.) If you need a short article written and at the same time have about $6 worth of some useless cryptocurrency you picked up a while back, I can help you out with that if you just click on the logo of that particular currency on the payment page. When somebody makes it easy to choose which currency you want to use to pay your workers, that’s a good first step in encouraging the kind of free choice it’ll take to get an anarchocapitalist system to actually function smoothly.

The key here is to just use cryptocurrencies. If everybody who currently has a Bitcoin wallet made a purchase worth just $10 today, I bet somebody would notice the upswing in transactions – even if it’s just the people who own mining rigs! Before the kind of financial overhaul that the most ardent cryptocurrency advocates would like to see actually happens, the business and finance world will have to see that there’s an actual demand for it. Already, people are talking about “Fedcoin” – a cryptocurrency controlled by central governments – and the possibility of integrating Blockchain technologies into the banking system. So mainstream cryptocurrencies can happen if we hold steady and don’t freak every time a banker or a politician opens his mouth.

No worries if you still favor a decentralized, pseudo-anonymous system, though. Bitcoin and existing altcoins are already ready to fill the cryptocurrency niche and “Bitcoin 2.0” is already coming down the pike. I know the guys at Blockchain Technology, Inc., and, while they’re still in the fundraising stage, they’re doing a creditable job of getting their ducks in a row before doing some serious development work for the Blockchain. Already-existing infrastructure includes Smart Contracts and the DNS alternative Namecoin. The Bitcoin Big Bang was certainly spectacular enough. Now we just need to start smoothing things out so we can see the next generation of cryptocurrency stars.