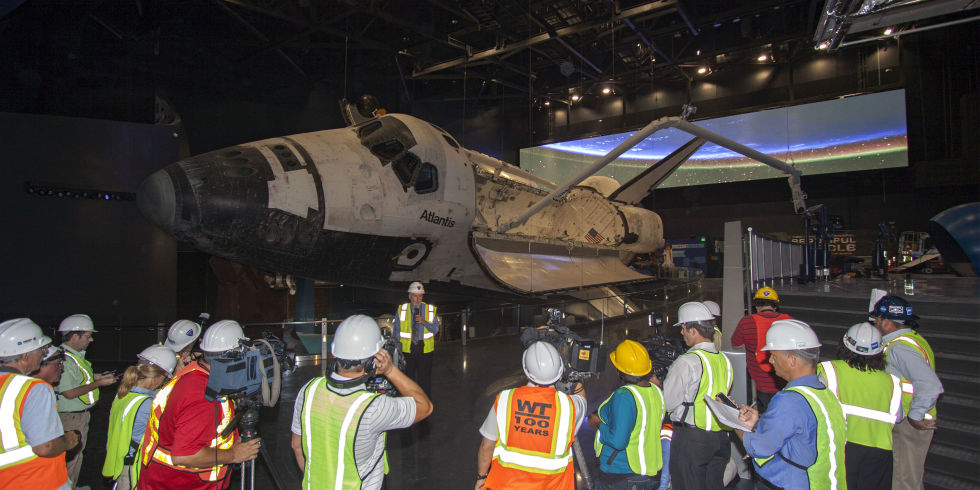 A space shuttle tile has been reported stolen from the Space Shuttle Atlantis exhibit at the NASA Kennedy Space Center. Personnel on the scene at the time of the theft included freelance photographer Brandon Thonen, who said this on Twitter:

To all of my #NASASocial #tweeps out there we need your help. Please RT this or do what you can and fee free to DM me for more info! pic.twitter.com/MwFcAlHijk

NASA docent Jean Wright was also in the Space Shuttle Atlantis exhibit building when the theft occurred and had this to say on Facebook: 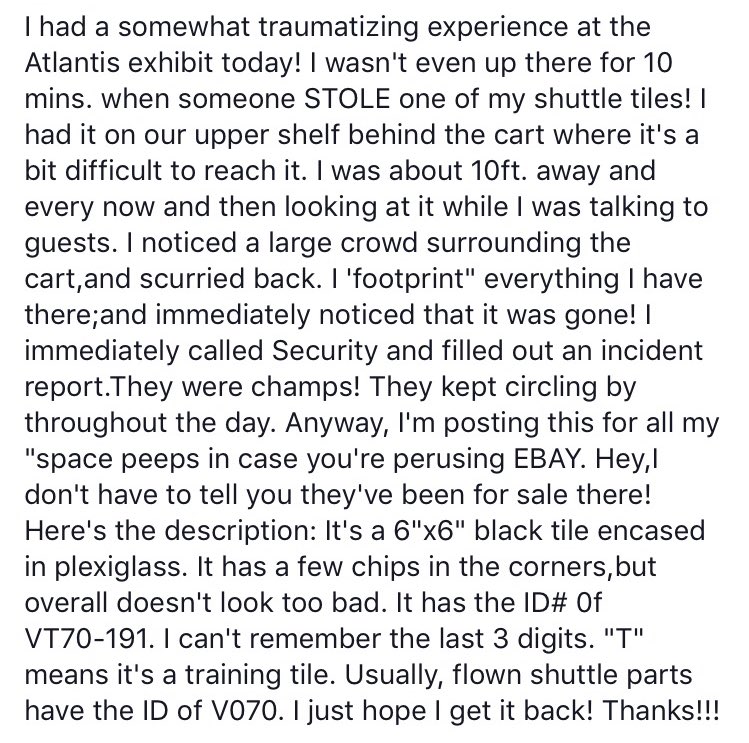 Jean Wright’s expanded reaction to the missing shuttle tile, which contains important information that could be used to identify the tile if it is found. Image Credit

The news of the missing space shuttle tile is already being spread on Facebook groups like Space Hipsters. The matter has also been reported to local law enforcement officials and the FBI may be interested in the case because federal property was stolen. 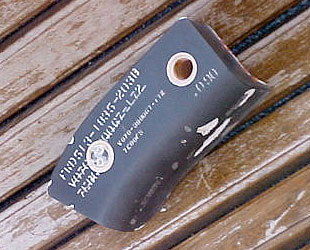 An example of what a space shuttle tile looks like. Image credit CollectSpace

Those interested in helping with this case should keep an eye on eBay and local pawn shops if at all possible. Pawn shop owners may get pushy, but know that it is illegal to receive stolen merchandise, so do not let them intimidate you into not reporting stolen items that you recognize in their shop. If you spot anything that resembles the missing space shuttle tile should promptly report it to local law enforcement agencies. If anyone saw any suspicious activity at the Space Shuttle Atlantis exhibit at the time of the theft, it should be reported in detail to law enforcement. Do not wait. While the stolen space shuttle tile may be valuable to collectors, this is government property and belongs at NASA’s Kennedy Space Center.

This is not the first time that somebody has stolen space shuttle heat tiles. In 2011, a Brevord County, Florida, space shuttle worker was arrested for stealing and selling space shuttle tiles for $12,000. Charges included grand theft and dealing in stolen property. Similar charges could be brought against the person who stole the space shuttle tile from the Kennedy Space Center and is caught attempting to sell it.