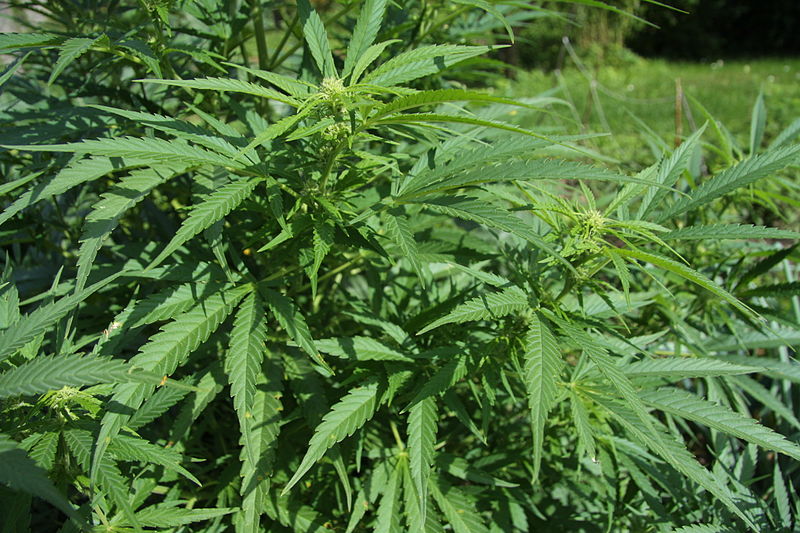 Are you one of those people who associates hemp production with marijuana? It does have a bad reputation that started with a highly successful smear campaign from whatever remained of economic powerhouses in the 1930s. They knew perfectly well that parts of the hemp plant could be turned into a drug and used that to convince much of North America to declare hemp production illegal. However, industrial hemp is beginning to return as people start to recognize its uses again and it can be highly useful when mankind starts establishing itself beyond small settlements on Mars.

Hemp is still cultivated in some places, such as Europe and a few experimental fields in Canada.

Food: Some varieties of the hemp plant do not contain high levels of THC, which is the actual substance that can cause dangerous changes in the human body, and are thus safe for human consumption. Hemp seed is a highly nutritious edible that contains 11 grams of protein and 16% of the RDA of iron per 30-gram serving. Hempseed oil can also considered to be one of the most highly nutritious oils with 20 amino acids, high levels of Omega-6 and Omega-3 fatty acids, and high levels of B vitamins along with Vitamin A and E. The oil is not very useful for cooking, but can be added as an ingredient to foods like salad dressing, sauces and hummus after cooking has been completed.

Soap: Hempseed oil can also be used to make soap, with obvious benefits if you are living in close quarters with a few other people.

Fiber: The stalks of the hemp plant make good fibers that can be used for textiles, clothing, rope, cordage, and canvas. These fibers are strong enough to be used as ships’ sails (not that we’ll be doing much sailing on Mars), so they can be easily used in place of cotton for a fibrous material that is very durable.

Paper: The fibers can be used to make a form of paper that can be archived for long periods of time, and the central core of the hemp plant, known as hurds, can also be used to make paper. Studies going back to 1916 found that paper made from hurds met the standards of the U.S. Government’s Printing Office at the time.

Plastics: Hemp hurds can form plastics that are almost indistinguishable from the equivalent formed from oil. It’s touted as a more environmentally friendly, renewable way to form plastic containers and other products that otherwise would have been made from fossil fuels.

Building materials: A concrete-like substance can be made from hemp when it is ground up and mixed with water and lime. This substance is very durable and has actually been used to create buildings that are resistant to mildew and fire. Hemp bricks will be very useful, as seen below:

While hemp might not be grown on Mars until we have the greenhouse space to spare for uses other than strictly food plants, it can be grown in an area smaller than cotton grown for an equivalent amount of use. It’s hardy enough to grow throughout the U.S. and even still grows wild in many places due to the fact that it’s difficult to exterminate. When Martian colonies become more well-established, they will naturally want such a multipurpose plant that can make efficient use of greenhouse space for many of their needs.

Own Some Hemp Products

It might still be illegal to grow in most of the U.S., but it’s not illegal to own.