So, when is the last time you had a bacon-wrapped anything? Too long? You miss the smell of frying bacon and are thinking about adding a few strips to tomorrow’s breakfast. Well, if you’re a bacon aficionado like me, you know that this excellent cut of meat has a versatility that goes way beyond breakfast. Also, if you’re on a diet that forces you to dump pork products, you have options like turkey bacon and vegetarian “bacon” that can be found in most large supermarkets.

Kind of a waste of three minutes of your life, but kinda funny. Real calls to the Bacon Hotline.

How Far Would You Go For Your Bacon? 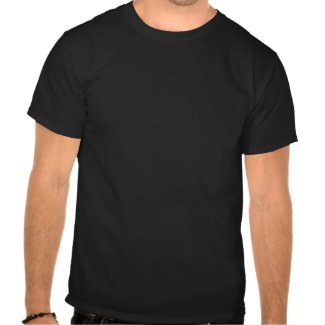 Breakfast joints are beginning to realize that it’s about the bacon. I’ve seen bacon-flavored donuts, bacon-flavored hot dogs, and I once actually had a bacon-flavored muffin. (Yummy – I think the frosting was maple syrup flavored.) While “Leggo my Bacon” doesn’t quite have the same ring to it, that pretty much sums up some people’s attitude towards bacon.

What would you do if somebody offered you a year’s worth of bacon? It would be rather entertaining to find out, even though I AM NOT running that contest. Bacon may be a little addicting, so check yourself and your loved ones for these warning signs:

Honestly, there ought to be a support group for bacon addicts. Pork bacon WILL clog your arteries if you eat enough of it, but it sure is delicious, isn’t it? So I’ll close it out with another recipe.

I wish I had a picture, but I ate them before I thought of taking one.

Preheat oven to 400 degrees. Mix mayonnaise and onion in one bowl. Mix bread crumbs and cheese in another bowl. Coat zucchini slices LIGHTLY with mayonnaise, and then coat with bread crumbs. Wrap each slice with a quarter-strip of bacon and secure with a toothpick. Place slices, evenly spaced, on a cookie sheet (doesn’t really matter if it’s greased or not). Bake for about 15 minutes, flip over, and bake for another 15 minutes or until bacon is crispy. Serve hot.

Collectibles For People Who Can’t Get Enough Bacon