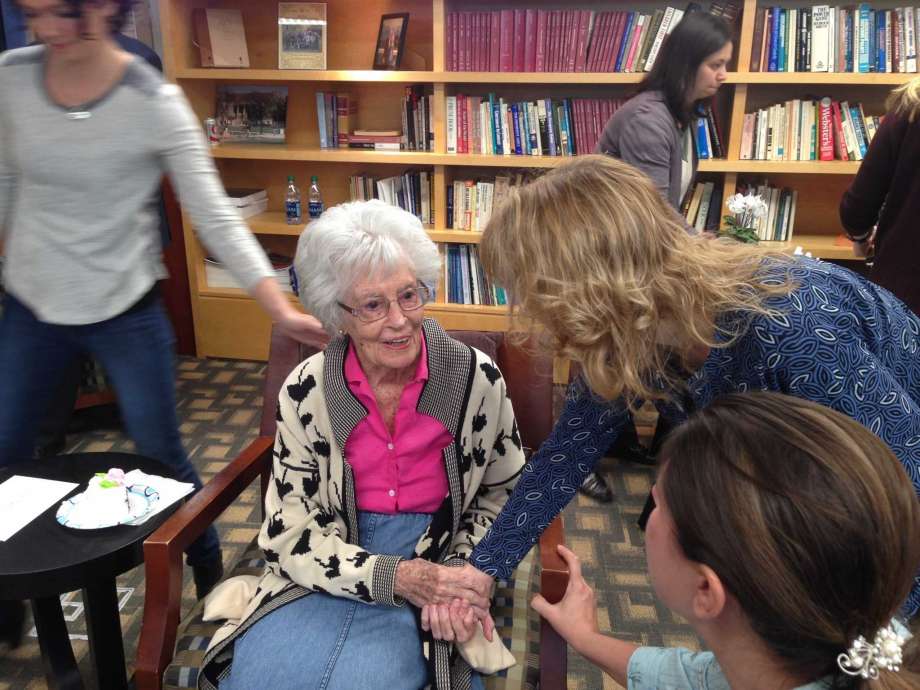 Today (February 17, 2017) is the 97th birthday of Annie Glenn, the widow of Mercury astronaut John Glenn. Yesterday marked her first appearance since his death on December 8th, 2016. She attended a reception in honor of her birthday at Ohio State University’s John Glenn College of Public Affairs, at which she told reporters that … END_OF_DOCUMENT_TOKEN_TO_BE_REPLACED