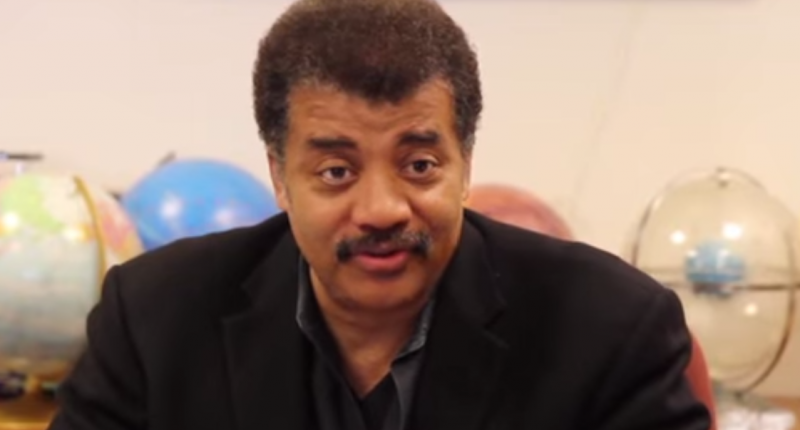 What’s the number one difference between Neil DeGrasse Tyson and Buzz Aldrin? They both dislike conspiracy theorists, but Neil DeGrasse Tyson chose to verbally destroy a conspiracy theorist instead of outright punching him, as Buzz Aldrin famously did to Bart Sibrel. Like the Sibrel case, Anthony Liversidge chose to use the cover of a media … END_OF_DOCUMENT_TOKEN_TO_BE_REPLACED