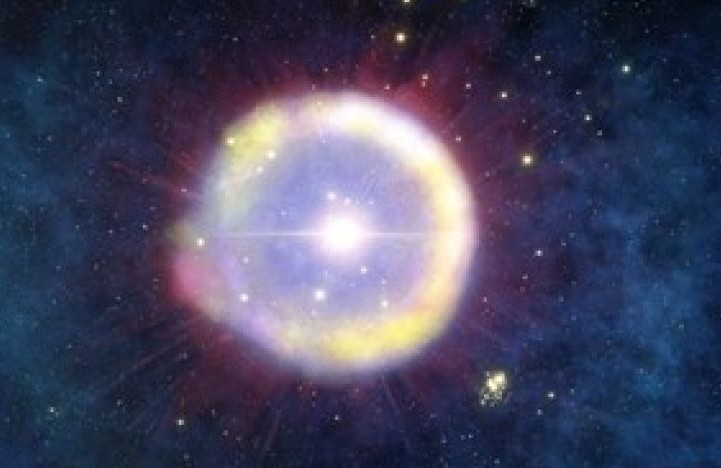 The universe’s first stars could have formed as early as 100 million years after the universe formed. These early stars were probably big, hot, and short-lived, and probably created many of the universe’s heavy elements in their cores or in epic explosions at the end of their lives. Now a research team published a new … END_OF_DOCUMENT_TOKEN_TO_BE_REPLACED