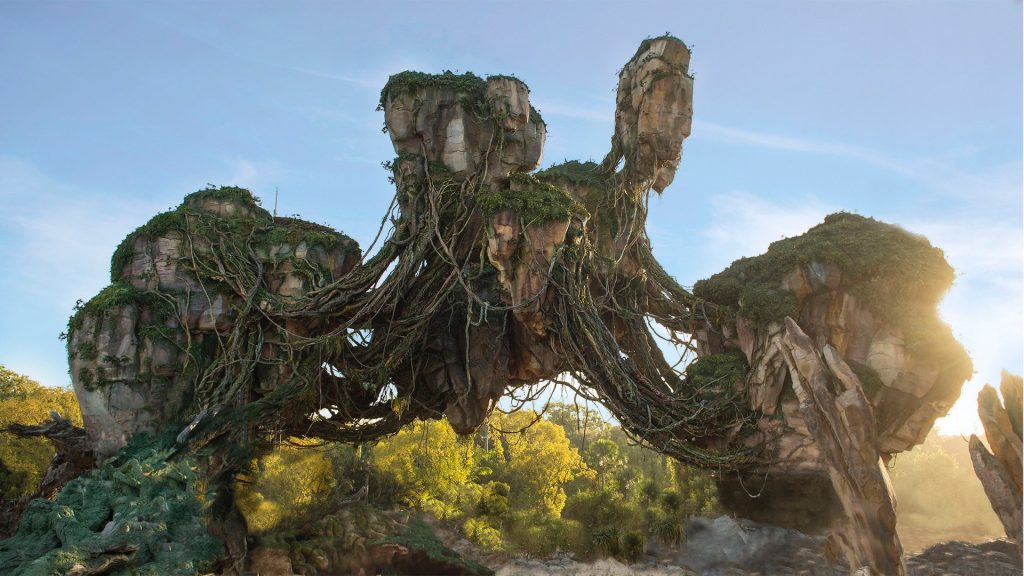 You may know by now that Avatar 2 is set to be released in 2018 after a delay from its originally planned December 2016 release date. However, Disney isn’t waiting to bring a piece of Pandora to Earth so that people can explore the impressive landscapes without getting into a fight with a Na’Vi. Disney … END_OF_DOCUMENT_TOKEN_TO_BE_REPLACED