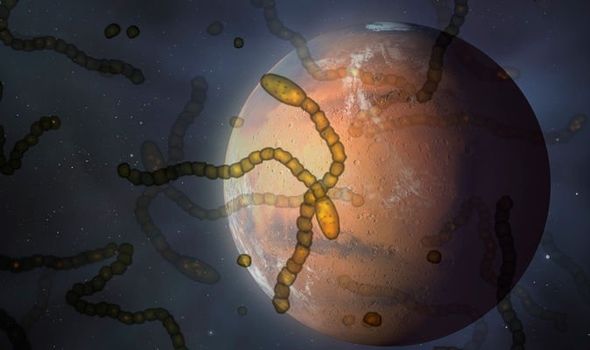 Could early life still exist on Mars? Some scientists say that, if life existed, it could have contributed to the Martian climate change that forced it underground in the same way that the “invention” of photosynthesis removed a lot of carbon dioxide (a greenhouse gas) from Earth’s atmosphere and caused a mass extinction. Most scientists … END_OF_DOCUMENT_TOKEN_TO_BE_REPLACED