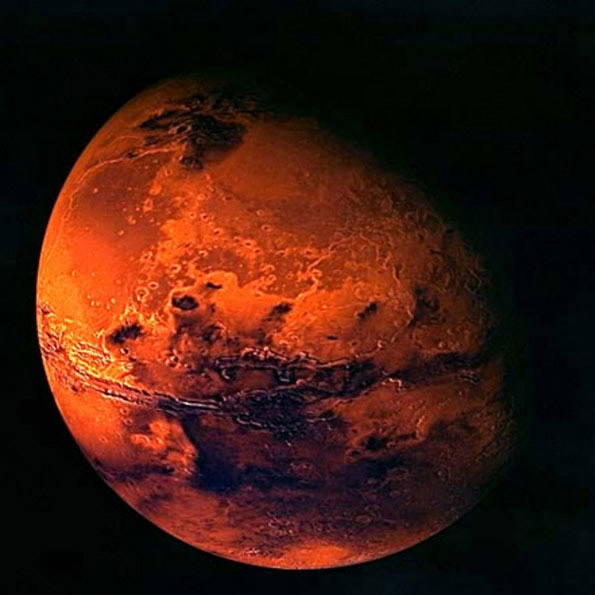 A new computer model generated by a team of scientists led by astrobiologist Boris Sauterey from France’s Institut de Biologie de l’Ecole Normale Supérieure (IBENS) suggests that Mars may have once had microbial life. That life’s metabolism could have caused climate change that killed the microbes. Their work initially assumed the presence of microbes that … END_OF_DOCUMENT_TOKEN_TO_BE_REPLACED