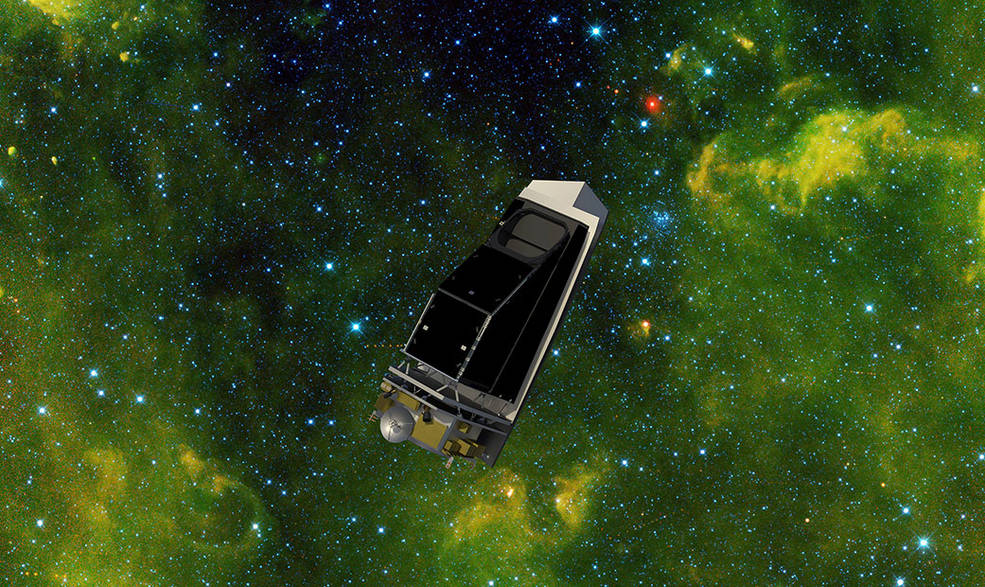 NASA has begun construction on a space telescope that is specifically designed to detect asteroids. Called the NEO Surveyor, it will watch for asteroids that might pose a danger to Earth. “NEO” stands for Near-Earth Object. Many near-Earth objects like asteroids and comets might regularly cross Earth’s orbit and could smash into Earth eventually. Most … END_OF_DOCUMENT_TOKEN_TO_BE_REPLACED