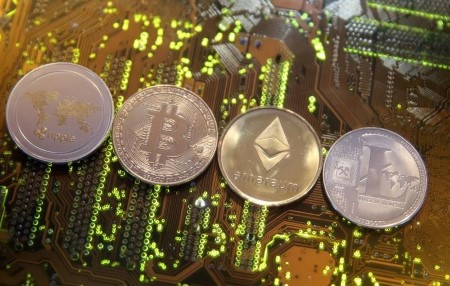 North American regulators have announced a widespread enforcement action known as “Operation Crypto-Sweep,” which is highly likely to catch both fraudulent activity and honest cryptocurrency projects who failed to cross their T’s and dot their I’s when filing regulatory paperwork. The Operation Crypto-Sweep Task Force consists of 40 U.S. States and Canadian provinces led by … END_OF_DOCUMENT_TOKEN_TO_BE_REPLACED