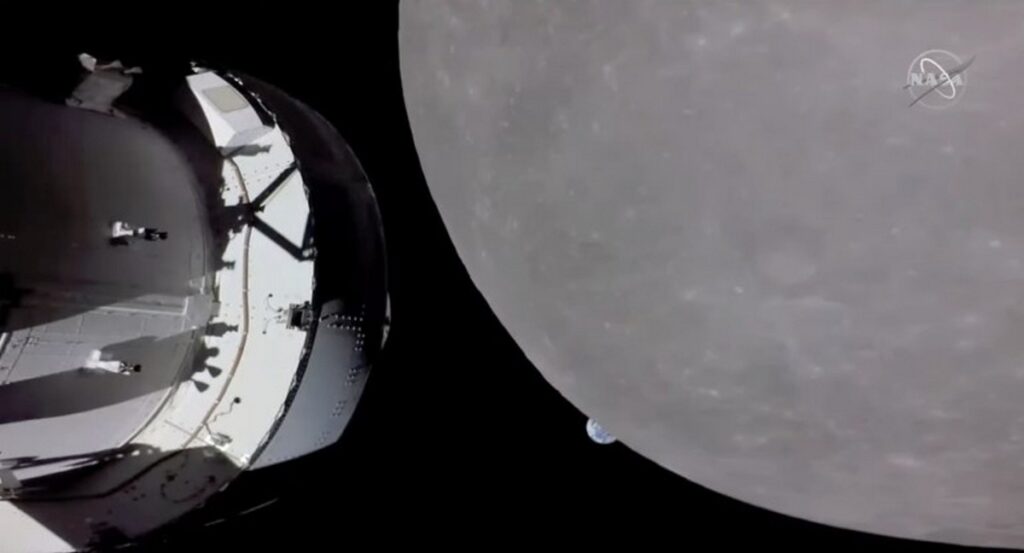 After making the first launch of the SLS in several years with Artemis I on November 16, NASA announced that its Orion spacecraft made its first lunar flyby on November 21, 2022. Orion came as close as 81 miles above the lunar surface. After the flyby, Orion made a planned burn of its orbital maneuvering … END_OF_DOCUMENT_TOKEN_TO_BE_REPLACED