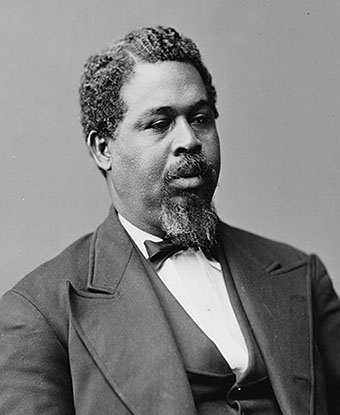 Movie production company Legion M announced that screenwriter Rob Edwards joined the pre-production team for Defiant, a movie on Civil War hero Captain Robert Smalls. Rob Edward is best known for his work on Disney movies like The Princess and the Frog and Treasure Planet. He has also consulted for Tangled, Wreck-It Ralph, and Frozen. … END_OF_DOCUMENT_TOKEN_TO_BE_REPLACED