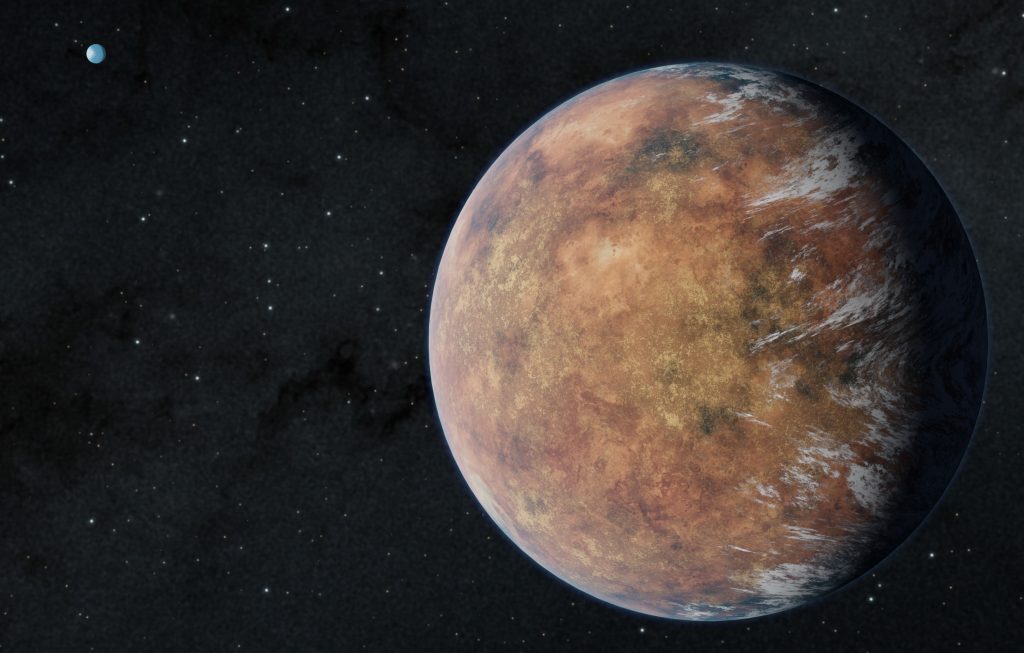 NASA’s Transiting Exoplanet Survey Satellite (TESS) returned data that led to the discovery of a second planet in the habitable zone of TOI 700. This star is an M-class red dwarf star about 100 light-years from Earth in the southern constellation Dorado. The newly discovered exoplanet is about 95% Earth’s size, which demonstrates scientists’ increasing … END_OF_DOCUMENT_TOKEN_TO_BE_REPLACED