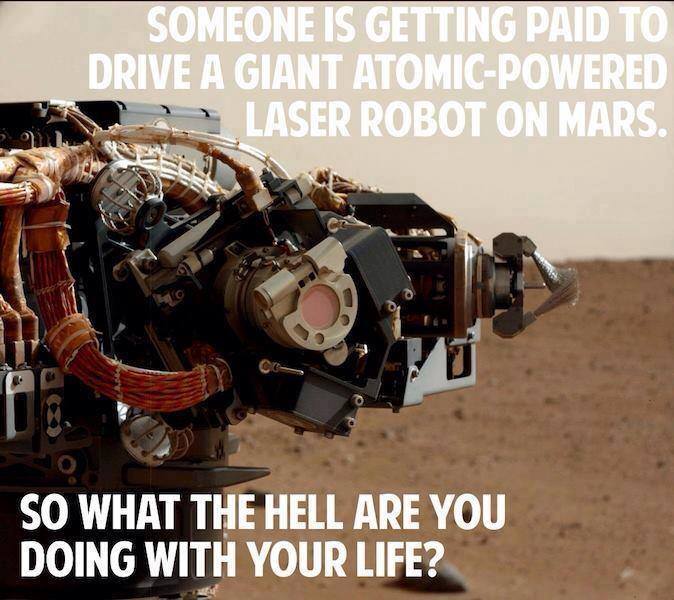 Does your life seem somewhat less than fulfilling? Don’t worry, I’m not going to preach to you. That’s as annoying for me as it likely is for you when you might just need good practical help getting out of that minimum wage job at the local fast food joint or a dead-end office position where you know you’re going to get axed eventually. Maybe not for poor performance, but because they’re going to automate your job. Some days, those people you see taking a drill to the sidewalk seem cooler than you are, and those guys who drive robots on Mars? They’re way out of your league if you can’t figure out how to get a promotion or even become the star of a hilariously viral parody video.

Who knew working for NASA could be this cool?

So you wonder if your life is where you want it to be. If you’re wondering about that, it probably isn’t. You’re flipping burgers at a fast food joint or working at a dead-end job in a forgotten corner of your office complex. Not very fulfilling work, is it? You just want to know how to get out of that rut.

I’ve been there. Maybe not McDonald’s, but certainly the dead-end office job. It ended up with me basically saying, “Take this job and shove it.” It was a chance, to be sure, but it was worth it. Now I’m a freelance writer making some decent money writing product descriptions and how-to articles for other people. I could be writing about a popular car customization called Halo Kits one day and about parrot cages the next. Does it make a difference in people’s lives? Well, maybe not directly. Not unless you think a flashy Halo Kit that can produce cool lighting effects is going to actually grab someone’s attention when it counts. However, I look forward to the day when I can use the money to actually reach a wider audience with my blog so they can see exactly how cool life can be.

“Take This Job And Shove It”

Seriously. This is the anthem of everyone who has ever been in a miserable job. Sometimes timing is everything: Learn how and when to tell your boss to “take this job and…”

Will it work for you if you’re stuck flipping burgers? Well, I won’t claim that freelancing is for everybody. First you have to take stock of your skills. Then you have to consider that freelancing, like any entrepreneurial venture, takes time to get it where you want to be. You might not be able to quit that dead-end job at first because you’ll have to build up the reputation you need. You have to be self-motivated and willing to work hours mostly alone and often under the same deadline pressure as working on a project at the office. And, whatever you do, do not buy one of those programs that promise to show you how to make $10,000 a month online with light work. They won’t tell you anything that you can’t find online with a few good Google searches. If you just need some contacts, try a site like Freelancer or Fiverr that can help you get started.

If you’re happier being around a lot of people, you might consider opening a brick-and-mortar business revolving around a niche you’re passionate about and attracting the kind of people who need the unique services you can offer. It is much more complex than being a freelancer in some ways. However, it can also be fulfilling if you’ve gotten sick of being the one who works, unnoticed, in the corner of a large office complex or you just don’t want to be told what to do anymore. Funding should not be an issue if you haven’t gone so overboard with your spending that your Ferrari is being repossessed. Even if the banks won’t talk to you, state governments usually have a website you can go to for low-interest business loans depending, of course, on whether you meet certain criteria. There’s also peer-to-peer lending programs like Prosper.com, where you are unlikely to be outright rejected for a loan, but your credit rating will affect both your interest rate and the chances that investors will loan you the money you need.

The kind of life you think you deserve really takes a lot of motivation. Really. And I say “think you deserve” because no couch potato in the world is going to be the CEO of a Fortune 500 company. If you expect others to do the work for you and you’re not the one providing the money for their monthly paychecks, don’t be too surprised if eventually all your co-workers stop carrying your load and you end up on the receiving end of a Donald Trump-style, “You’re fired!” I don’t say this to be mean. The simple fact is that, if you don’t want to be stuck where you are forever, you need to learn when to get out of your comfort zone and take what you want.

Enthusiasm goes right along with motivation. It’s hard to be either if you’re stuck in a job you hate. One frozen quarter pounder patty is much like another. Any business guru worth the name is going to tell you that niche is everything. Maybe you hate the idea of selling greeting cards, but being the proprietor of the only computer repair shop in town does have a certain amount of value.

It’s all in how you define a fulfilling life. Some people get it by traveling the world and blogging about their adventures. Others get it from writing the next epic fantasy series. About a bazillion people watched the Curiosity landing and the Mohawk Guy who led the landing team became a meme. I’m sure he considered that a bonus. If it was me, I’d just be thrilled that the robot nailed a tricky landing that could have left millions of dollars’ worth of hardware smeared across the Martian landscape. Landing on Mars would sure beat flipping burgers at a place where you feel like an interchangeable part that can be replaced.

Don’t do ANYTHING until your skills are where they need to be!

These books are a good start if you need to brush up on your skills or learn new ones. 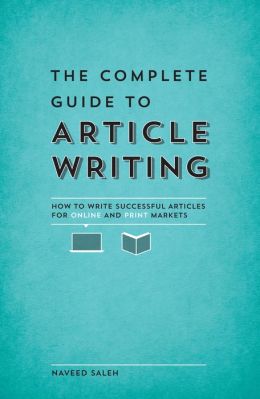 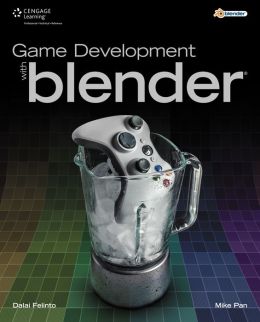 …And don’t go anywhere without Dilbert on your side.