There are forty books in the official Oz “Canon” but there are many more charming tales about Dorothy and her friends. Can you imagine what would happen if the Tin Man and Scarecrow visited our world? What if Ozma forgot who she was and disappeared? And who could forget about Wicked? There’s a lot of material out there that isn’t strictly considered part of “official” Oz but are still considered required reading by Oz completionists who know that no Oz collection is complete without these books. If you want the official “Big 40” of the Oz world, here’s a complete list of the Oz Canon.

Queer Visitors from the Marvelous Land of Oz 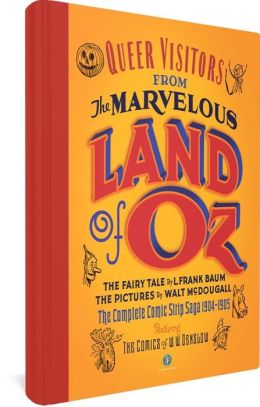 This was originally created as a Sunday comic strip meant to promote the second Oz book from L. Frank Baum, “The Marvelous Land of Oz.” Some of the material is a little dated, but it’s a fun addition to the collection of anyone who likes both Oz and old comic strips.

The Scarecrow and the Tin Man of Oz

The Scarecrow and Tin Man plan a Christmas celebration for Dorothy. Kinda thin and kinda comes off as the Oz version of the much-hated “Star Wars Holiday Special,” but Oz completionists will probably snap it up anyway.

The Enchanted Island of Oz

David B. Perry and his talking camel Humpty Bumpty find themselves on Kapurta, an island stranded in the sky. David must supply the magic to move the island and visit the Emerald City in time for the Cowardly Lion’s birthday party.

Tompy the drummer boy and Yankee the Air Force dog meet the Red Jinn of Eve and defeat a giant who is threatening both America and Oz. The son of Dorothy, Hank Stover, flies his airplane through a green cloud, and on the other side is Oz. Part of the backstory is that the Baum novel was based on conversations the author had with the young Dorothy Gale. Now, the Land of Oz is facing war with another Wicked Witch and Hank Stover’s newly animated airplane, “Jenny,” may be the key to ending the threat. 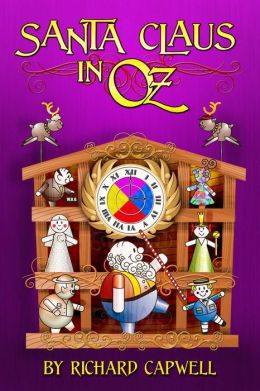 Having only appeared in Oz once before for Ozma’s birthday party, Santa is back and he’s in trouble. He recruits Button-Bright for a secret mission. Meanwhile, the Wizard has taken on an apprentice and they delve into the dark history of Oz. 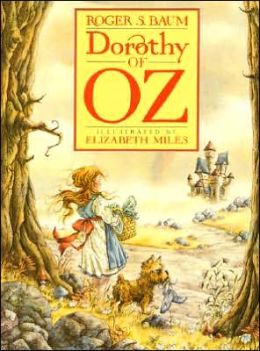 Dorothy of Oz is written by L. Frank Baum’s grandson, Roger S. Baum. This book is an unofficial sequel of the movie “The Wizard of Oz.” Dorothy is transported back to Oz, which is being threatened by a Court Jester who has found the wand of the Wicked Witch of the West. This is the book that the new movie, “Legends of Oz,” is based on.

Nick Damon: The Shadow of Oz 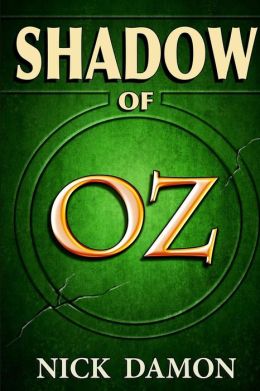 Now grown up and stuck in a job she hates, Dorothy Gale has forgotten her adventures in Oz. However, her younger self still holds a secret that will be the key to saving Oz from invaders by finding something called “the Ozma.”

The Living House of Oz

Written by Edward Einhorn, The Living House of Oz features a boy named Buddy whose mother is arrested for practising magic. He sets off to rescue her and finds that he must challenge Glinda the Good and The Wizard of Oz along with facing the secret of his past. 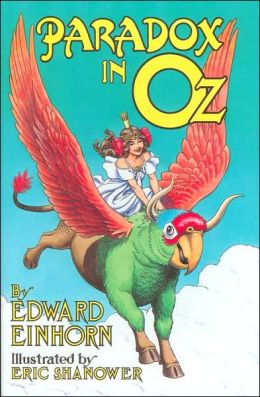 Ozma must face the impossible when Omby Amby notices that there is a gray hair among the green whiskers he is so proud of. Everyone in Oz has started to age and she must find answers with the help of the Parrot-Ox. 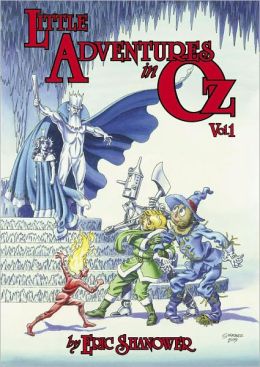 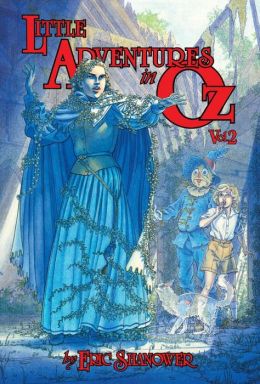 Dorothy and her friends face many magical dangers and wonders like an Ice King and a flying fish in these two graphic novels.

A Revisionist View of Oz
“Wicked” and Its Sequels 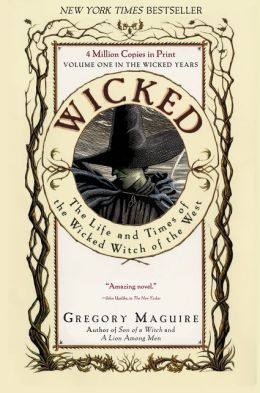 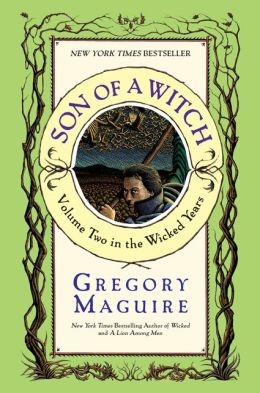 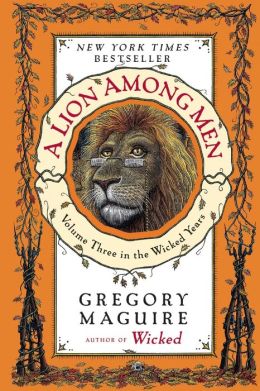 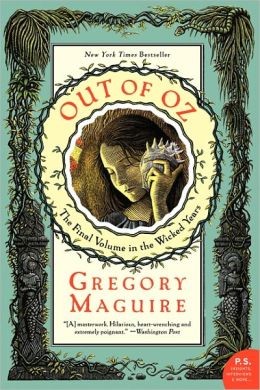 You saw this one coming, right? “Wicked: The Life and Times of the Wicked Witch of the West” is a revisionist version of Oz by Gregory Macguire. The novel presents events, characters and situations from Baum’s books and the film in new ways, with several differences between the L. Frank Baum series and the Wicked Year Series. These differences arise from the original Oz functioning as a mirror-image of Kansas in a cultural and economic framework: Oz was wealthy, prosperous and had excellent agricultural yields while Kansas was characterized by economic hardship, environmental difficulties and poor harvests. The social strife described in the Wicked Cycle indicates that the two series are set in similar and internally consistent but distinctly separate visions of Oz. This book and its sequels are obviously aimed at adults, with some adult language and content.

“Son of a Witch” focuses on the Wicked Witch’s son and “A Lion Among Men” focuses, obviously, on the Cowardly Lion. A new book, “Out of Oz,” tracks the return of Dorothy and the adventures of the grandson of the Wicked Witch of the West. These three books form the “Wicked Years Series.”