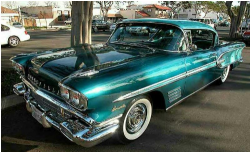 The 1950s and 1960s were two fun decades. Cars were stylish, the Space Race was on, and the music was fun. Who could forget fun doo-wop tunes like “Blue Moon” and “Get A Job?” Let’s bring back those old days with some of the best doo-wop and grooviest vocal groups of this era.

What could be better than hearing, “Bluuuuue mooooon!” This is one of the best known Doo-Wop tunes.

More From The Marcels 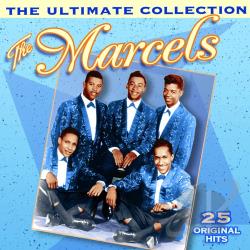 It’s nice to say, “Get A Job.” But that can be tough when you’re a teen and the job market is tight. This was the only smash hit for the group The Silhouettes, originally known as the gospel group The Gospel Tornadoes.

More From The Silhouettes

More From The Regents 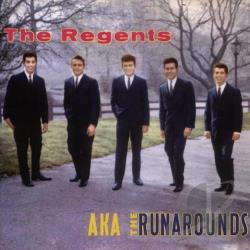 Mistakenly called “Lama Rama Ding Dong” when it was released as a single in 1958, this one is still going strong under its proper name.

More From The Edsels 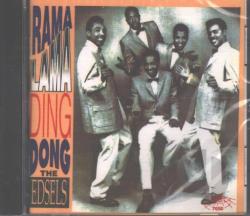 More From The Chords 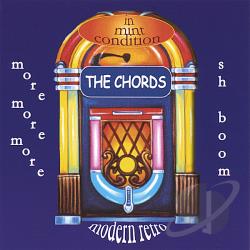 Are these songs bringing back memories? Remember back then, when music was fun and teenagers knew how to dance?

More From The Earls 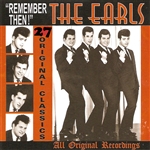 In The Still Of The Night

More From The Five Satins 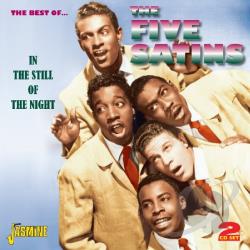 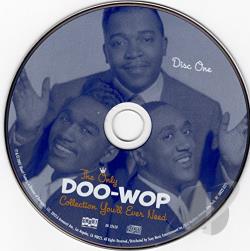 More Oldies But Goodies From eBay