So we have a growing community on Mars and two colonists just can’t seem to get along. We’ve had to keep them on other sides of the room during colony-wide meetings because they just can’t seem to keep from getting into a fistfight. What should the consequences be for such a thing? Do we have some way to keep order in the colony? Several Aspiring Martians might be able to make suggestions – some good, some not so good – on how to deal with the situation. Which seems to imply that we have some way to govern ourselves while on Mars.

I’ve kidded on the forums about Wheaton’s Law, “Don’t be a dick.” I think at the time he said that, he was referring to being a good winner when you own somebody at a game. That can apply to a lot of life, but how do you know when you’re being a dick? Some people never seem to figure that out. They can go through life with such an arrogant attitude that they never realize that they’re being the jerk. In their minds, other people are the ones with the problem. However, they’re the ones who need to be reined in because life on Mars will be stressful enough without having to put up with their attitude too. I wouldn’t entirely silence them because even “the dick” can have an occasional good idea. I wouldn’t let them run the show, either. If they’re the ones we constantly need to convince to get a unanimous vote on an issue, perhaps a simple majority vote would work better.

Will Wheaton at PAX 07

So, obviously, Wheaton’s Law will be a well-intentioned but ineffective saying without some way to enforce it. I have little patience for the people who support NO governing system because that’s a recipe for anarchy or an opening for the biggest bully in the colony to take charge, and none of us will like that too much. We can have a representative government or a way for everybody to vote directly on issues that affect them. We just need ways to make and enforce rules that work for us. That’s basically what the purpose of a government boils down to. It’s a way to make sure the dicks don’t do any irreparable damage to society. Things do have a tendency to break down when the dicks ARE the government or the majority of those who actually get to vote.

Ideally, it won’t be a case of “My ignorance is as good as your knowledge.” It will be a case that everybody who actually votes should be able to understand the issues they are voting on. It’s like those little booklets that I get from Springfield every time an amendment to the Illinois constitution is up for a vote. They explain the amendment in plain English and list the pros and cons in a way that doesn’t sound like they’re trying to steer people towards a particular decision. I’m not sure how many people actually read those things, but at least it’s an honest attempt to impartially inform voters about what they are voting on. If people could simply answer a couple of questions that indicate that they understand the implications of what they’re voting on, it would go a long way towards weeding out some of the damage done by ignorance.

I can already hear the squawks that it’ll leave out people who should have a voice in matters that affect them. One would assume that the ones who actually go to Mars will be the ones who actually care enough to educate themselves before they voice an opinion. But four or five generations of Martians could really make a difference. Suddenly we have grandchildren and great-grandchildren who don’t have a reference point to understand what the first generation of colonists went through. Little brats, right? But, seriously, the only way to solve that problem is for every single parent on Mars to care enough to educate their children on how to think and learn about issues before they develop an opinion. That’s for every single generation, which is a difficult thing to sustain over several. My point is that the only way to make a democracy where everybody gets a direct vote work is to have an educated population that actually cares enough to weigh the needs of the moment against what their grandchildren might need.

That means weighing personal freedom against personal responsibility. This is kinda where I start making liberals mad – the ones that don’t want to seize your guns and curtail your freedom of speech, anyway. And even some of those might be pissed. Because, once you’re on Mars, personal responsibility is going to go way beyond Wheaton’s Law. It’ll mean going through fourteen- or sixteen-hour workdays on most days, waking up in the middle of the night to respond to an alarm, and being the one who can walk away from a fistfight. Penalties will have to be strictly enforced, and one hint of unfairness can cause as many problems as not enforcing the rules at all. Mars is going to be a survival situation and that means it won’t be for people who are used to freeloading off the system or having an equivalent of FEMA that can swoop in and help if we have a crisis. Maybe that’s why some people say Mars One is unethical. A lot of people are afraid of the idea of not having a safety net. We’re going to be on our own and it’ll be a case where we either fix problems on our own or die. Which means we won’t have the time or inclination to mollycoddle the lazy ones and the troublemakers if we have any sense at all. Our society could end up looking very stern by Earth standards in a few generations out of pure practicality in a harsh environment. We’re going to have a government to suit even if it means that the person who can win a tournament of logic, skill and strength is the leader. 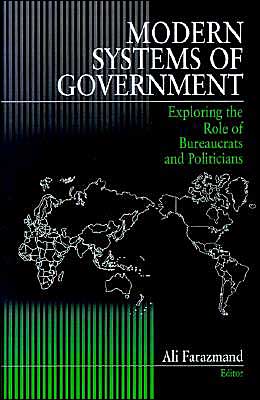 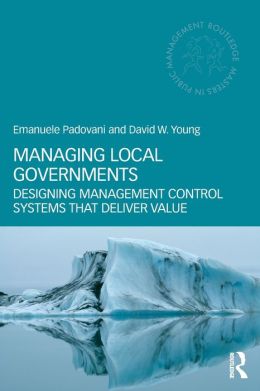