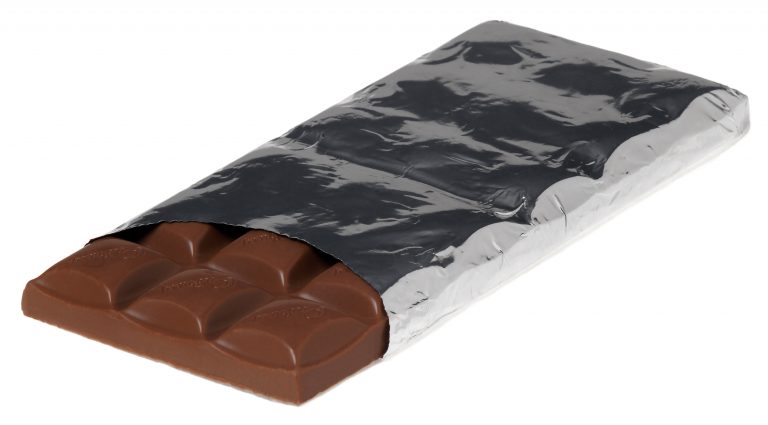 This is not the Not My President Candy Bar, but I did not wish to go any higher than a G rating. Image credit Wikimedia.

You may have lost your appetite after Donald Trump won the presidential election, but enough people have decided to drown their sorrows by indulging their sweet tooth with the Not My President Candy Bars to cause sales to soar. The candy bar wrapper does include some non-G-rated language, but that didn’t seem to slow down sales much. 310 candy bars were sold in one hour after Betsy DeVos was confirmed as Education Secretary.

These candy bars include 1.75 ounces of milk chocolate and retail for $3.50 apiece. They can be shipped nationwide. A portion of sales will be donated to nonprofit organizations that include American Civil Liberties Union, Planned Parenthood Federation of America, The Sierra Club, Anti-Defamation League, Disability Rights Education & Defense Fund and NARAL Pro-Choice America.

“Of course she is unqualified,” co-founder Lisa Klein said of Betsy DeVos in a statement from the makers of this candy bar. There is a considerable amount of concern that DeVos could do lasting damage to the United States’ education system if allowed to remain as Secretary of Education. However, DeVos’ job may not be as secure as she would like if some members of Congress have their way. Vice President Pence had to cast a rare tie-breaker vote to get her confirmed and a few members of Congress wasted no time introducing legislation that will eliminate the Department of Education altogether if it passes.

This would naturally put control of each U.S. State’s respective education system back into the hands of the State government. However, Liberals may see this as preferable to having an unqualified person like Betsy DeVos in charge of the Department of Education. Until then, they can drown their sorrows with a Not My President Candy Bar knowing that proceeds are supporting nonprofits that they usually align most closely with.