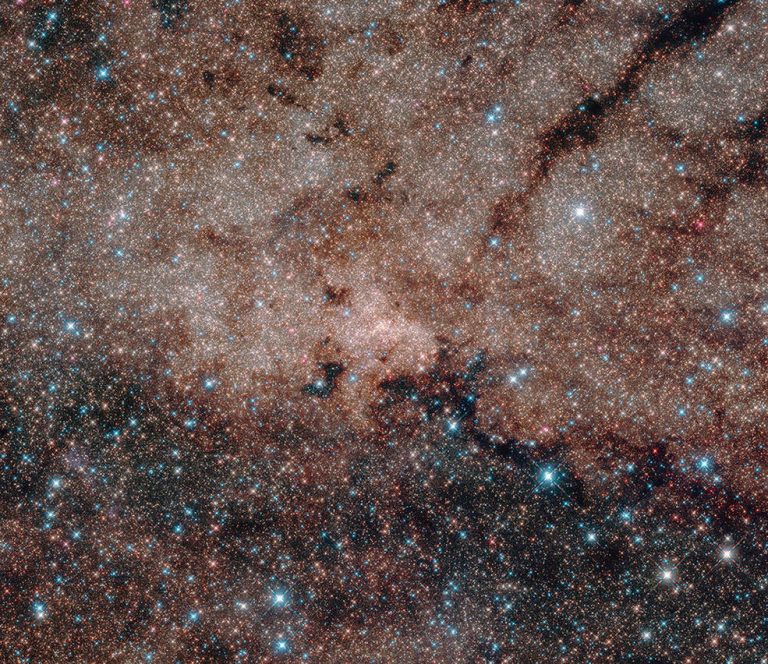 NASA aims to improve our understanding of the life cycle of interstellar gas in our Milky Way galaxy by launching a mission that will measure emissions from the cosmic material between stars. The data gathered will assist scientists with witnessing the formation and destruction of star-forming clouds and improve understanding of the dynamics and gas flow in the vicinity of the center of our galaxy.

The Galactic/Extragalactic ULDB Spectroscopic Terahertz Observatory (GUSTO) mission is being led by principle investigator Christopher Walker of the University of Arizona. This mission will consist of a flight of an Ultralong-Duration Balloon (ULDB) (also known as ultralong-distance balloons or super-pressure balloons) carrying a telescope with carbon, oxygen and nitrogen emission line detectors that will last between 100 and 170 days. During this time, it will produce spectral and spatial resolution information that Walker’s team need to unravel some remaining questions pertaining to the complex interstellar medium and map out large sections of the plane of our Milky Way galaxy. The data may also assist with mapping sections of the neighboring Andromeda Galaxy. 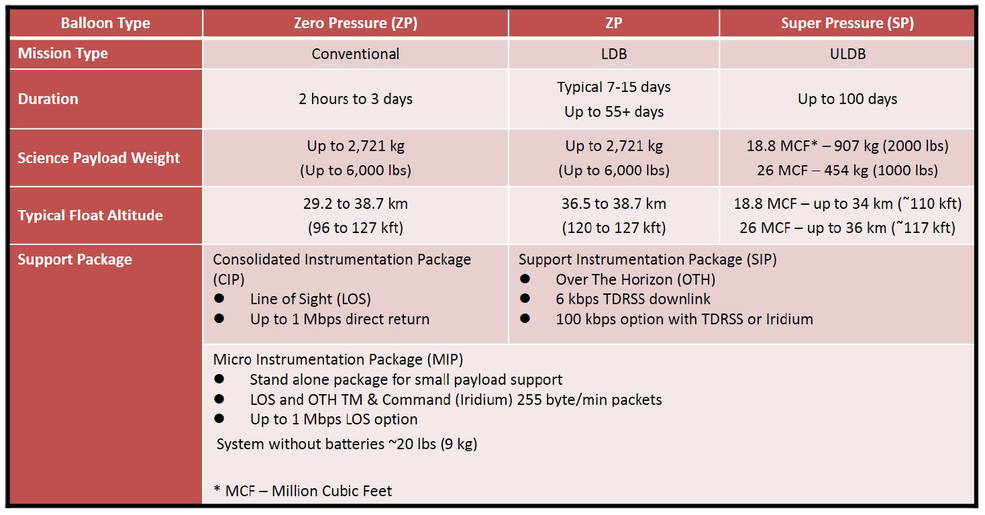 A comparison of balloons that NASA commonly uses for science missions like GUSTO. Image credit NASA

“GUSTO will provide the first complete study of all phases of the stellar life cycle, from the formation of molecular clouds, through star birth and evolution, to the formation of gas clouds and the re-initiation of the cycle,” said Paul Hertz, astrophysics division director in the Science Mission Directorate in Washington. “NASA has a great history of launching observatories in the Astrophysics Explorers Program with new and unique observational capabilities. GUSTO continues that tradition.”

The balloon used for the GUSTO mission is slated to launch from a facility in McMurdo, Antarctica in 2021. The mission is estimated to cost $40 million, including the balloon launch funding and the cost of post-launch operations and data analysis.

The Johns Hopkins University Applied Physics Laboratory in Laurel, Maryland, is providing the mission operations and the balloon’s gondola platform on which the instruments will be mounted. The University of Arizona in Tucson will provide the GUSTO telescope and instrument, which will incorporate detector technologies from NASA’s Jet Propulsion Laboratory in Pasadena, California, the Massachusetts Institute of Technology in Cambridge, Arizona State University in Tempe, and SRON Netherlands Institute for Space Research.

NASA has selected this particular mission out of the eight proposals that it had received as a response to the NASA Astrophysics Explorers Program’s request for proposals issued in October 2014. A panel of NASA and other scientists and engineers has determined that GUSTO has the best potential for excellent science return with a feasible development plan.

NASA’s Explorers Program is the agency’s oldest continuous program and is designed to provide frequent, low-cost access to space using principal investigator-led space science investigations relevant to the astrophysics and heliophysics programs in agency’s Science Mission Directorate. The program has launched more than 90 missions. It began in 1958 with the Explorer 1, which discovered the Earth’s radiation belts, now called the Van Allen belt, named after the principal investigator. Another Explorer mission, the Cosmic Background Explorer, led to a Nobel Prize. NASA’s Goddard Space Flight Center in Greenbelt, Maryland manages the program for the Science Mission Directorate in Washington.