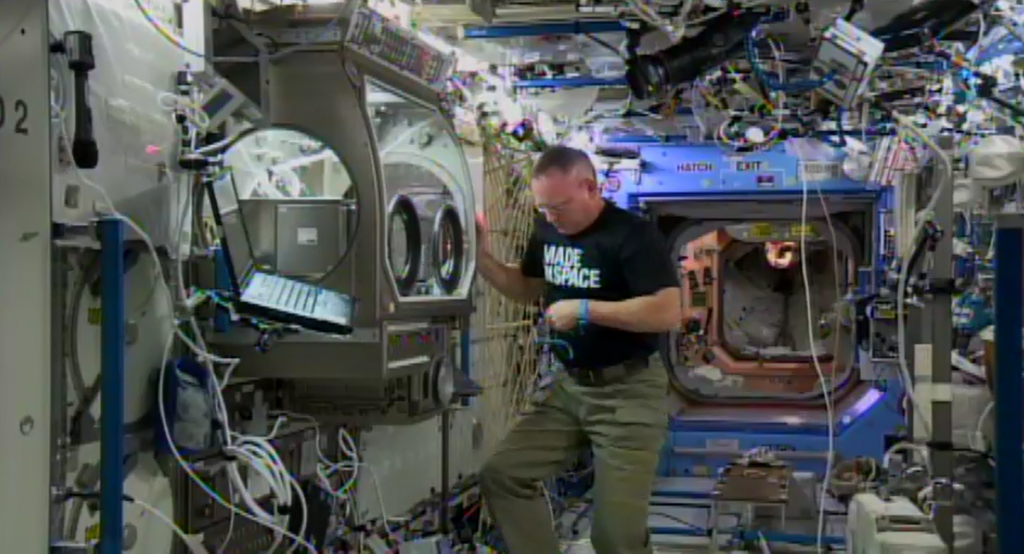 The concept of moving manufacturing and construction capabilities have been around since at least the late 1960s, when the Soviet Union tested welding techniques on Soyuz 6 in 1969. Now two companies named Made In Space and Axiom Space want to make manufacturing in low Earth orbit a reality with a new agreement to cooperate … END_OF_DOCUMENT_TOKEN_TO_BE_REPLACED