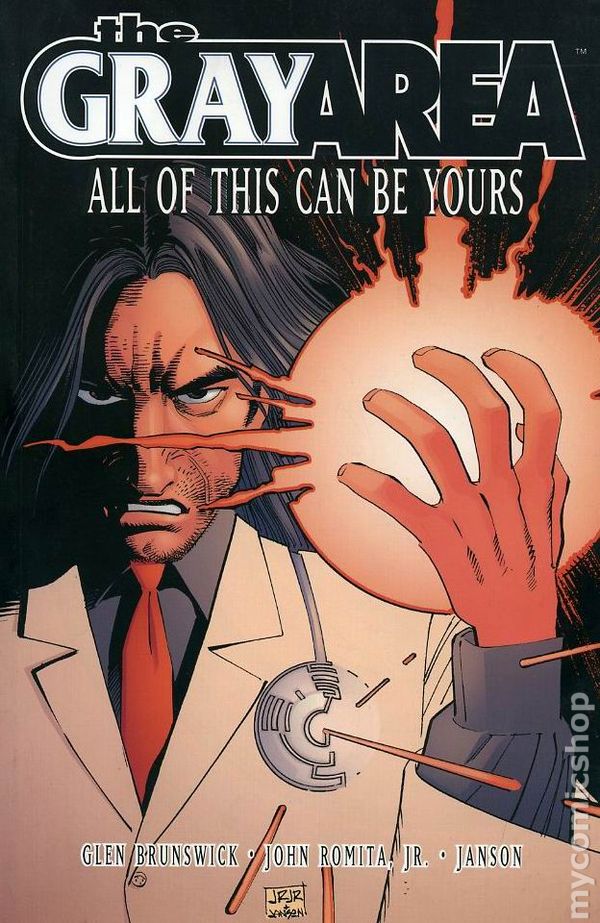 Ashley Edward Miller, one of the writers behind the Marvel Cinematic Universe, joined efforts to adapt the graphic novel The Gray Area into a feature film. The production company Legion M announced the news on October 9, 2022, at the New York Comic-Con. Ashley Edward Miller has writing credits for blockbuster movies like the first … END_OF_DOCUMENT_TOKEN_TO_BE_REPLACED