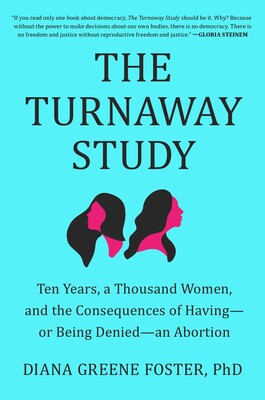 A paper published in the Frontiers in Psychology journal was retracted after an outside analysis found evidence of conflicts of interest among the guest editors and peer reviewers. The paper titled “The Turnaway Study: A Case of Self-Correction in Science Upended by Political Motivation and Unvetted Findings” sought to rebuff conclusions in the Turnaway Study. … END_OF_DOCUMENT_TOKEN_TO_BE_REPLACED