Will this rover become the Disney Mobility Unit? Image credit Mars One

If you’ve visited the Mars One website and spent a while browsing around, you probably already know that you can buy a hoodie for $50 plus shipping. It’s a cool way to support the mission of sending people on a one-way trip to Mars. However, maybe you want a little bit more than the usual run of merchandise. You’ve got some money to throw around and maybe you’re in charge of the marketing department at a Fortune 500 company. What would be a cool way to get your name in front of millions of people every year? You could buy the naming rights for a big sports stadium or maybe create one of those memorable ads for the Super Bowl. You could sponsor the Nth season of American Idol like Coke does (or used to) while getting those red cups in front of the judges. Or you could negotiate with Mars One for the naming rights of some of the hardware we’ll use.

Apparently the naming rights for the future rover is too valuable to have been used as a perk for the Indiegogo campaign, but Bas Lansdorp indicated on its comments page that the Mars One Project is already in discussion with major organizations to arrange this. Pretty soon, we could be destined to drive around a rover named something like “Disney Mobility Unit.” I’m kind of a fan of acronyms so, on the days when we want to make fun of Disney, we could say that “DMU” stands for Dumb Mouse Unit.

Really, we’ve been shooting around the idea of naming rights on the Aspiring Martians Group quite a bit. Just having enough logos on our Martian EVA suits to make us look like a pack of NASCAR drivers could end up being even better of a money-earner than having logos on the Mars One website. If we feel dorky making an excursion with the McDonald’s logo plastered across our back, there are ways to just insert that into the video before it hits the airwaves and the Internet cables. It’s the same way they can insert a logo in the middle of the live video feed of a football field without spray painting it in a place where they know it’s going to get trampled by players who have more important things to think about than not scuffing up the paint – like, say, how to take a hit without ending up being carried off the field on a stretcher. This method would certainly save one of us being teased to death by his fellows because he has to wear the one with the Looney Tunes logo.

It’s good to see that Mars One is actually talking to potential sponsors for the naming rights. Considering that a typical deal that gives corporations the right to name a baseball stadium can run from tens of millions to hundreds of millions of dollars for a 30-year contract, it’s not too out of line that we can raise some serious money by putting some Mickey Mouse ears on top of “Dumb Mouse Unit.” I know some Aspiring Martians have complained about the inequities of a capitalist system that spends more on advertising every year than NASA typically gets, but in this case, we’re making it work for us. We’re taking some of those corporations’ advertising budgets and applying it to establishing a permanent manned outpost on Mars.

Do you think that’s worth putting up with possibly having the Pixar logo on the outside of your habitat? If that idea annoys you, keep in mind that a few good dust storm seasons may well make that logo look worn and faded. We haven’t yet reached the point where we can use 3D printers that can handle multiple colored spools to create viable Mars habitats, so any logos on our habitats are likely to be paint. Maybe at some point, one of us might point to a faded and mostly peeled off logo and say, “Which one was that?” And our EVA partner might just be like, “I’m not sure. Might’ve been Kellogg.” And then we’ll just shrug and go back to brooming off the solar panels. We might not even remember the sponsored names for our hardware very often. It’ll be just, “Hey, I was just about to head over to the greenhouse to get us some lunch. Do you want lettuce or spinach for your salad?” So much for sponsorships from the world we left behind that won’t mean anything to anyone except to the bean counters back on Earth once all of us Marstronauts are comfortably settled into our new home. 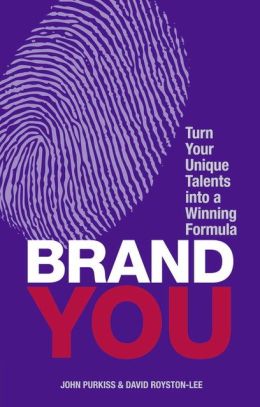 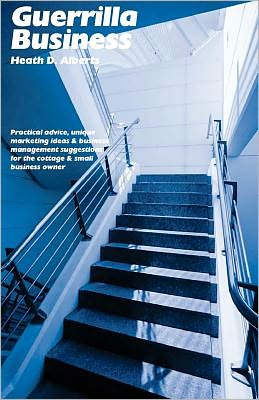